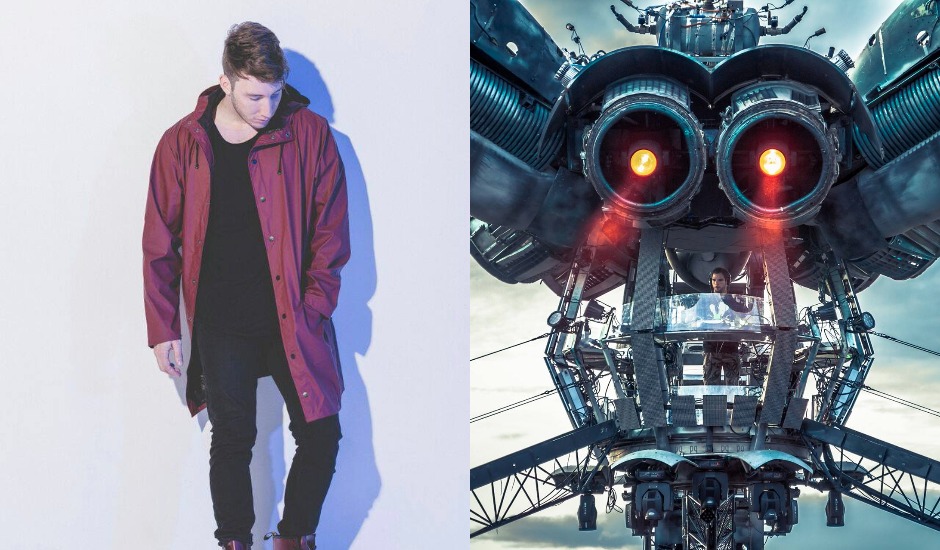 At Pilerats we pride ourselves on being at the forefront of electronic music in Australia, with a particular focus on discovering new talent either via our website, or record label. We've teamed up with Arcadia Australia to find three WA-based producers to take opening set honours each night of the 50-tonne Spider’s stay in Perth, this November 25-27 - its debut shows in Australia.

Our 'ONES TO WATCH' competition has been running for a month now, and while we've had a heap of entries so far, we've extended the entry deadline from today (October 7) until Monday 10 October (so you get one extra weekend). Head HERE for all the details you need, and read below some thoughts from Arcadia artist Elk Road on being an emerging producer/DJ, and nailing those early sets when you're fresh out of the bedroom.

"As someone who has done many opening sets, and also been opened for many times, I’ve seen all ends of the spectrum on this. I’m not sure I can break this down into specific points, but one brief stream of consciousness:

I think it depends on whether the person playing is a DJ/Producer or just a DJ. If they’re a producer too, they’re probably looking for a chance to press their live show/tracks on people (even if it’s just belligerent wavetable thrashstep circa 2012) - and to them it seems like a great opportunity to play hard. I know because I’ve been there and done that exact thing a few years ago for sure.

The thing is, playing a heavy set in a nightclub doesn’t necessarily bring you fans, and playing a chilled-out warm up set doesn’t either. The only thing that will get you a fanbase is putting out good music, regularly, through mainstream distribution channels like triple j, Spotify and YouTube. Fanbases are built during the week, not on the weekend.

Leading on from this, I think it’s as much the responsibility of the promoter as anyone else to book the correct opening act. If the headline act is Björk and the promoter puts Rage Against The Machine before her - that’s a cock up (Big Day Out 2009 I’m looking at you). This is an extreme (and hilarious) example but it remains true for your local 500 cap weekend club shows. The next big name in bedroom trap shouldn’t be opening for the current big name in trap, cause that guy is gonna play his big tracks and the illusion of “heaviness” that the headliner brings on stage could be distorted if RL Grime's Core has already been played five times before they get up. It can help if the venue keeps the volume levels lower before the headliner gets up as well - that’s the oldest trick in the book.

So, in essence, I don’t actually think there’s a culture of opening DJs going too hard - but rather, the wrong acts being put before the wrong acts. Can we blame the up and comer producers for wanting to impress their new tracks upon a crowd? No, I don’t think so, but I think it shows evidence of a larger underlying problem in the way the DJ scene works, as opposed to a simpler, surface issue." 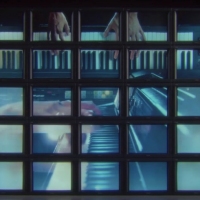 Justice's latest single, Randy, gets an art installation for a video clipTheir new album, Woman, is due in just over a month. 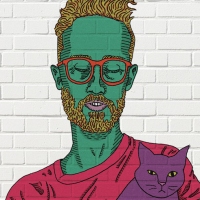