Last year was a busy one for Brisbane-based producer Golden Vessel, including an EP release and his signing to The Kite String Tangle's label Exist. Recordings, and having recently spent some time in LA on a writing trip, he's back and ready to tour. This Friday sees the commencement of an east coast tour celebrating that Right/Side EP, where he'll be joined by Taj Ralph on the whole tour, along with local supports Janeva, imbi the girl and Rivah.

Only a couple of weeks ago he dropped a new single with Emerson Leif - Hesitate - to go with their colab on the EP Tell The-Girl, and you can take a listen to it below, check out some happy snaps from his LA trip, and that full run of tour dates down the bottom:

Hey Golden Vessel here, I just got back from my first writing trip in in LA. It was such an incredible experience and I really fell in love with the city. Pretty much every weekday I was writing with somebody new, a lot of sessions with pop writers but also some sessions with artists (such as Duckwrth and Allday). I had weekends off and got to explore a little bit of the city and got some film developed of my time there. First day I walked 19km and this was me speedily making my way through Hollywood Blvd, blasting early Darwin Deez and filming what I saw on my camcorder in my new red jumper. Me on my second day at Griffith Observatory. 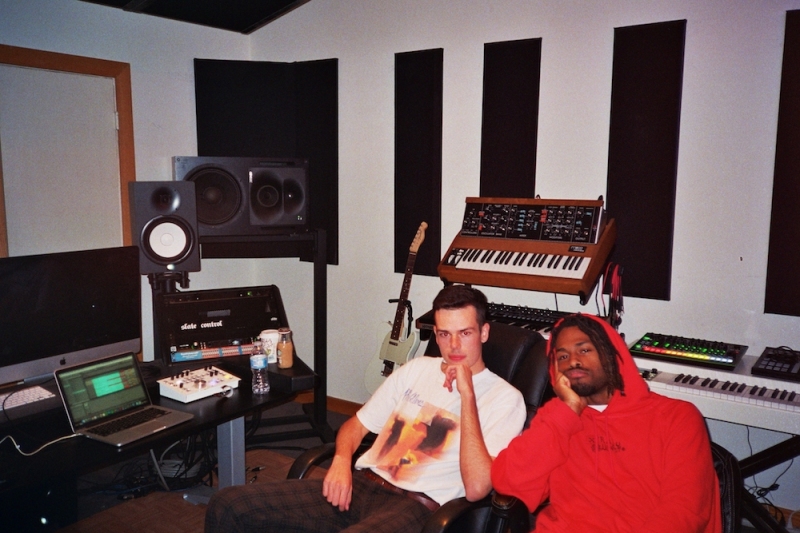 This is Ultra Music Studios which I was in for nearly all the sessions. This was also the most exciting session of the trip with Duckwrth. 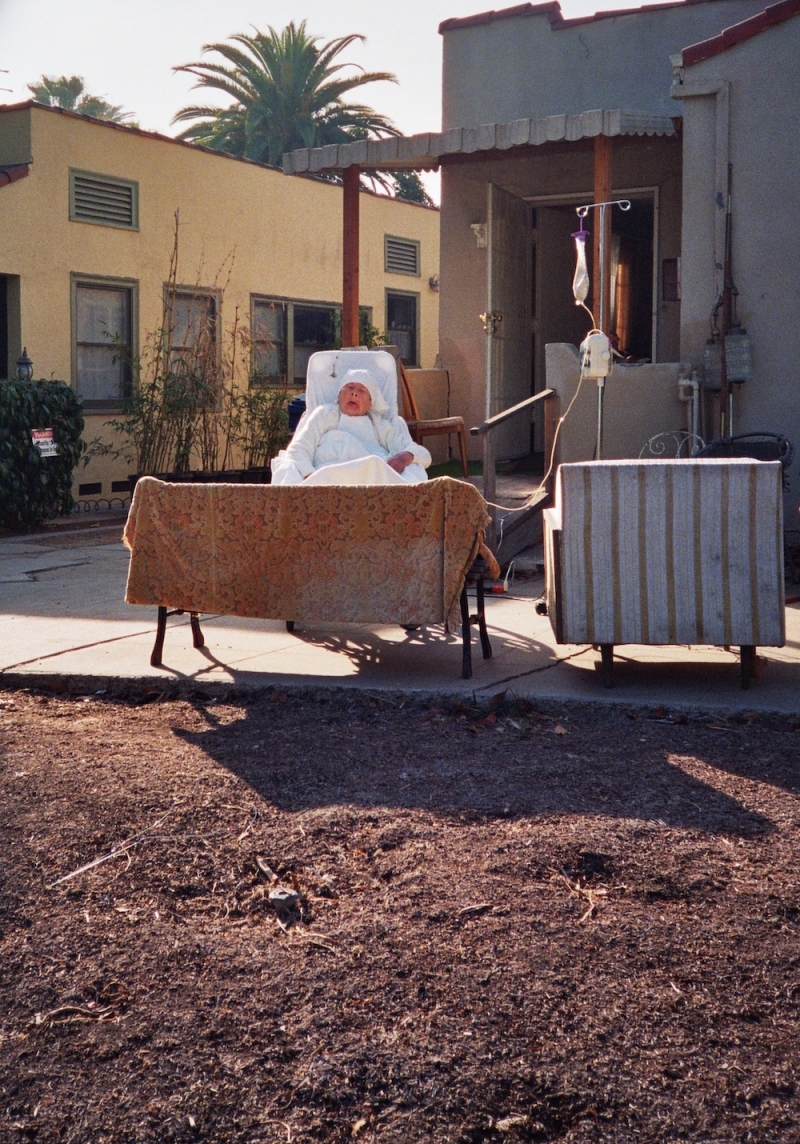 Definitely one of the strangest things I saw. A lady easily in her 90s in West Hollywood on a hospital bed with a drip completely by herself basking in the sun. Wish I got a little closer but you feel nervous stepping on people’s property bang bang. 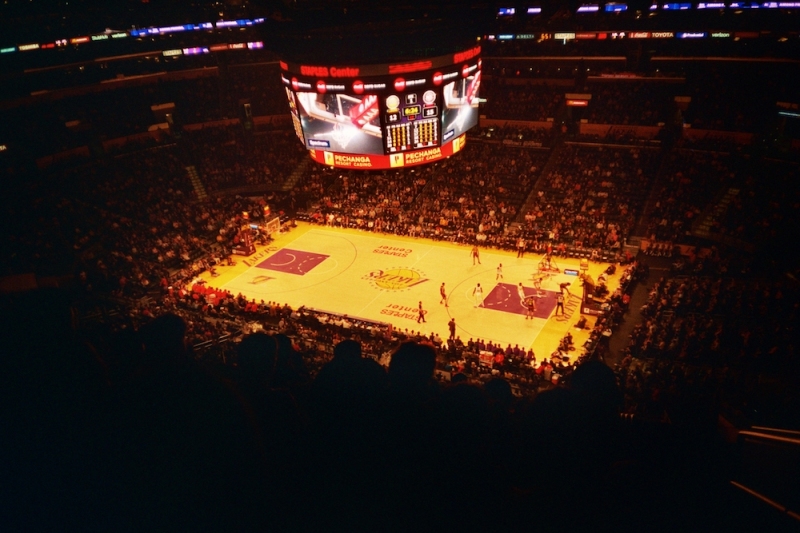 Zapéd (also a Brisbane musician) happened to be in LA at the same time as me and took me to a Lakers game because he was a huge fan. I love how the game was catered to the short attention span and there was some form of entertainment happening at every second. 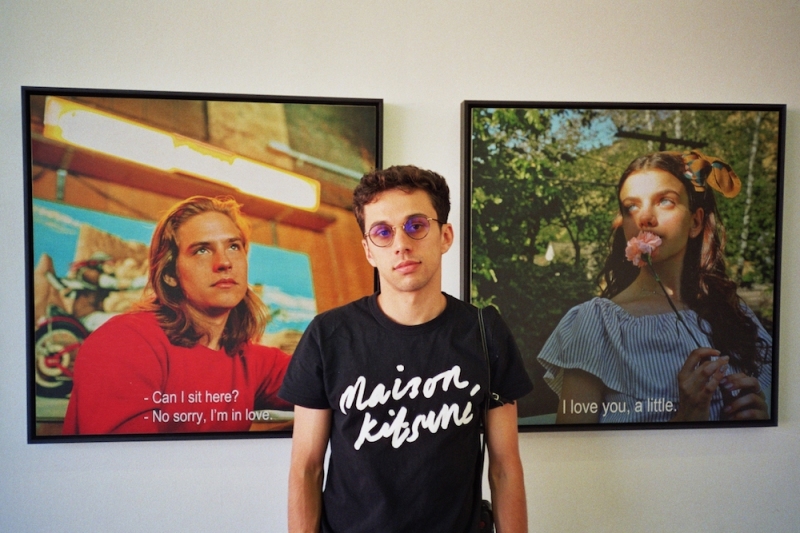 Joey (Young Franco) made a spur of the moment decision to come to LA and we hung out for a day and checked out some galleries including Sarah Bah Bah's. 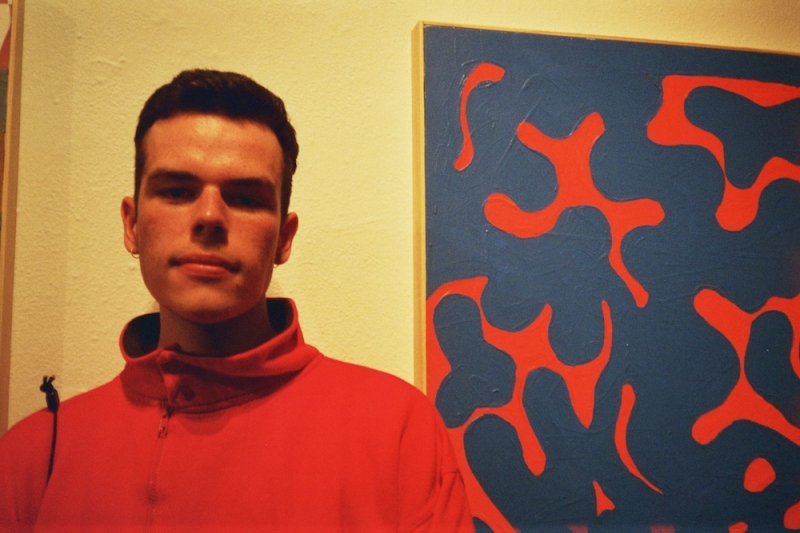 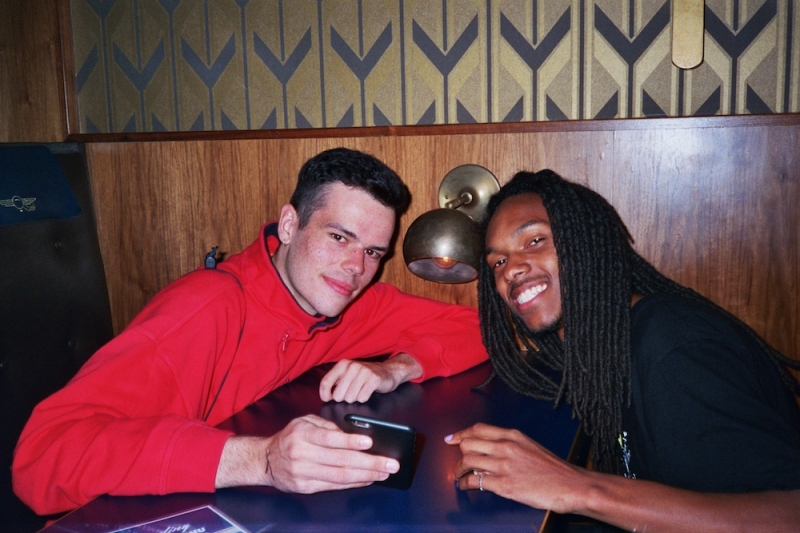 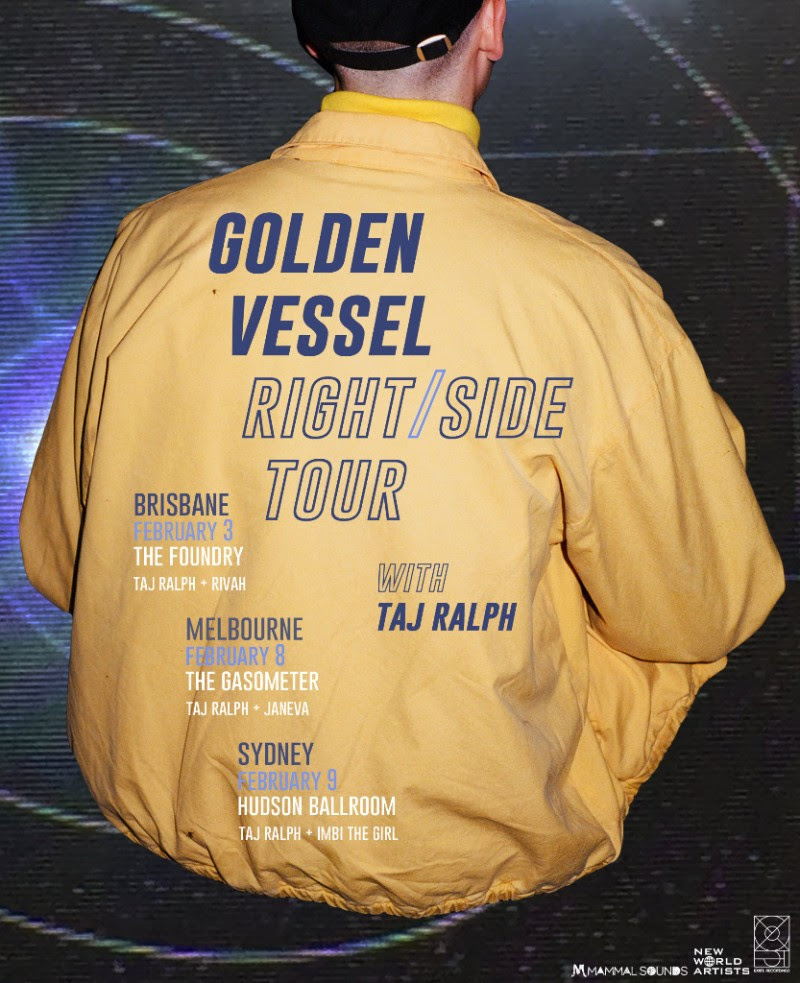 Electric Feels: Your Weekly Electronic Music RecapThe best of the electronic world in the past week, including SG Lewis, James Blake, Shallou and more. 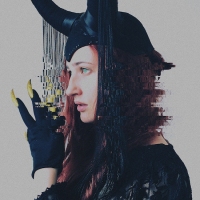 Listen to an exclusive mix from Ok Sure - Ode To TchntxHer new LP, Pleomorphism, is out Friday 2 February.
Electronic