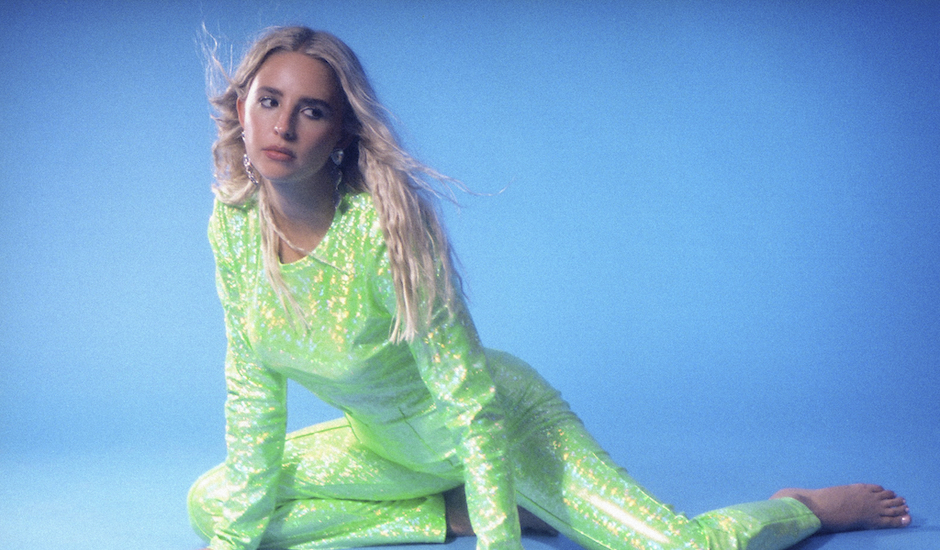 Out of 2020's many musical transformations, LAUREL's would perhaps be one of the most unexpected. The British-raised musician made a stirring debut with her 2018 record DOGVIOLET, a collection of fuzzy, stripped-back alt-pop painstakingly crafted by LAUREL and the confinements of her creative drive - the multi-faceted musician being the record's sole writer, producer and mixer. It was a great success that pedestaled LAUREL and made her one worth keeping an eye on in the year ahead, especially as acts like Clairo further pushed that hazy bedroom-pop-esque sound into the forefront of commercialism.

As an early adapter of that sound, eyes were set on LAUREL to see how she'd transform it; how she'd mould it with new energies to create a follow-up record that strengthens her craft and solidifies her sound. Instead, however, we got Scream Drive Faster - a slick, 180-degree turn into pop perfection, fuelled by the energetic dance of Chrome Sparks, a close friend and collaborator made in the months leading up to coronavirus' lockdowns.

While they met years ago, a chance encounter in New York brought Chrome Sparks and LAUREL together collaboratively; Best I Ever Had - the second single she'd release post-DOGVIOLET - being a burst of creative energy that followed a few hours of catching up and drinks. "We never really intended to work together originally but bumped into each other in New York," she told us earlier in the year. "I was actually lost, and Jeremy had a flat tire, we ended up going to a studio nearby to listen to some of his new music and get a drink and then ended up writing this song Best I Ever Had. It was really pretty random, and lucky, as he’s the first person I tried to work with since DOGVIOLET."

Skip forward a pandemic that forced LAUREL back to the UK and a couple of at-home sessions following, and Petrol Bloom is an EP that doubles down on the sounds and stories that followed DOGVIOLET's exploration of LAUREL's life, welcomed through new energies and an embrace of the dancier, more upbeat side of pop music that LAUREL is starting to explore. It's a dive into pop perfection, slick with its bright-lit hooks and rhythmic productions that usher new movement into LAUREL's work and encourage experimentalism, while keeping the distinct potency that made her music such a break-out initially.

Throughout the course of Petrol Bloom's five songs, LAUREL explores her sound at its brightest and most infectious. It's all fairly heavily centred around her vocals as they navigate around the swelling productions with an infectious energy that keeps the hooks in your ears for weeks on end. Take Appetite's energetic charm for example, or how Best I Ever Had – a song about summer love in the city – marries the richness of LAUREL's past work with the newfound spirit that Chrome Sparks evoked in her, and the cathartic euphoria captured within that.

"Petrol Bloom represents the blossom and birth of fire; hot-tempered lust, impulsive decisions, a tempest, newfound love and anguish, literally screaming and driving faster," she says on the record, the first half of a two-part release with a second, contrasting EP arriving next year. By the sounds of things, Petrol Bloom is the side of the record that dances with indulgence, and the freeing therapy of finding yourself - whether it be personally, musically, or some combination of the two.

"Petrol Bloom is the first part of my two-part EP project. I wanted to release the music in real-time so the records felt genuine in the moment of sharing them," she explains. "I was inspired by the Charles Bukowski book Burning in Water, Drowning in Flame. In all my music to date my most consistent lyrical inspiration has come from the contrasts in emotions associated with love; feelings of anger, jealousy, hatred and despair at the same time as love itself. I have built upon my last album Dogviolet’s theme of the ugly within the beautiful. I wanted to find a similar name to my last album which embodied both sides of life - birth/death, beauty/ugliness to be seen as one - they cannot exist without the other.

"The word Bloom came from a feeling within that I am blooming and blossoming as a woman and an artist. The word Petrol signifies fierce energy, and the destructive tendencies of mankind."

Take a dive into the record below: 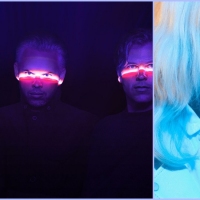 PNAU's new single with Ladyhawke, River, is a latecomer for the year's biggest banger12 years since they teamed up for the career-making Embrace, PNAU link up with Ladyhawke once again - and the results are just as good. 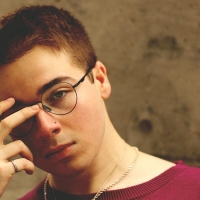 Meet Verzache, the Toronto musician promising a genre-blurring 2021 breakoutMerging rap, indie and electronic through singles in late-2020 and now eyeing a new record later this year, the Canadian is worth keeping an eye on.
Electronic