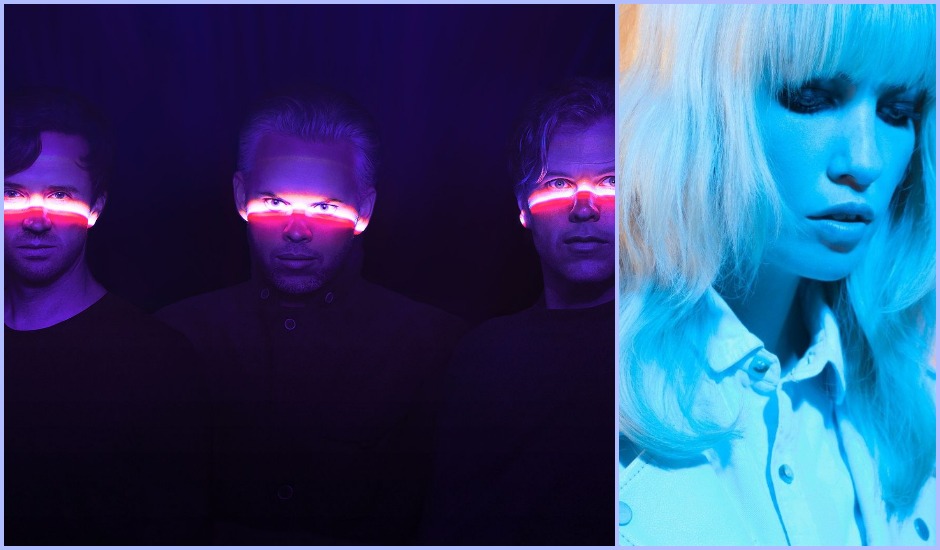 12 years ago, PNAU and Ladyhawke came together to release a song that would make PNAU a defining band of Australia's dance music space; one with a legacy that would last two decades (and counting). That song was Embrace, which - a bit of a little-known fact - saw Ladyhawke's vocals combine with a peak-PNAU production that captured the heights of an Australian dance music movement at its prime, the song being a defining addition to that end-of-2000s dance music space, that would also bring it forward into the future.

Now, over a decade later, the pairing are back together, and River proves that Embrace wasn't just some one-off fluke. It's without a doubt one of the brightest songs of the year (and a latecomer for the year's most infectious too), with that renewed PNAU production dancing with their signature synth bounces and rushing bass, while Ladyhawke's vocal comes over the top, duetting with Nick Littlemore with a euphoric energy that holds a torch to the timeless brilliance of Embrace.

"River came about when Ladyhawke came back into the PNAU fold," says Nick Littlemore on the track, the second for PNAU in 2020 after releasing the Vlossom-assisted Lucky earlier in the year. "It seems every time we’ve collaborated with her it’s been incendiary. We met a long while ago; within moments of meeting it was clear we had a deep connection. Ladyhawke has a remarkable voice and her creativity is second to none. It’s her humour and humility, her ability to cut through to the listener, that makes you feel like you are experiencing something for the very first time.

"This tune is a combination of Ladyhawke’s brilliance and the inspiring work of Sam and Peter. I really believe this song is the living proof of magic; all the elements coming together just right. I hope with all sincerity that you experience the joy we did in making it."

It's a sentiment shared by Ladyhawke, whose addition to River feels like a strong-armed re-emergence into a sound she once dominated - and one we'll always hold close to our hearts. "Years after doing Embrace with the PNAU guys, they approached me again to maybe try something new. I’ve always had a unique connection with Nick Littlemore so knew whatever we made would be special. I remember standing in Nick’s LA home studio screaming into a microphone being egged on by him yelling 'Louder!!!!' so I could get the 'Riveerrrrrrrrrrrrrrrr' just right! I love this track and am very excited to be involved."

Dive into the single below: 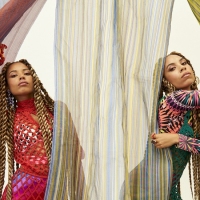 Kinder chat their summer anthem Come Along, and connecting to Ghana for its videoThe dance music twins' new single - which features A.Girl - is a rushing sweep of fun, injected with bursts of their culture. 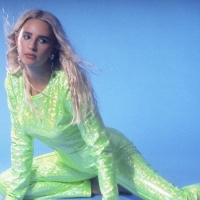 With her Petrol Bloom EP, LAUREL takes an unexpected leap into pop perfectionAfter making a debut with a record full of stirring, intimate indie-pop, the musician now moves into a more upbeat and dance-ready sound.
Electronic