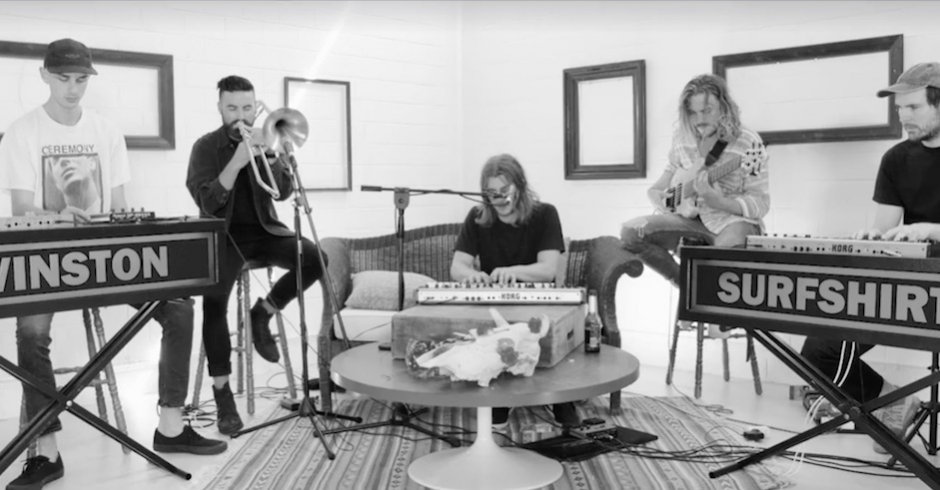 Manly-based electronic outfit Winston Surfshirt has had a dream past two months. Their debut single Be About You copped some serious acclaim early on, they signed to homegrown heroes Sweat It Out, the Wave Racer-repping management company Astral People and US booking agency CCA, scored plays on triple j and Beats 1 (the latter courtesy of Sir Elton John, too) and also sold out their hometown launch and inaugral gig - all in their first few months of releasing music under the alias. Not content with this just yet, they've just announced a run of nation-wide shows (including their first in Western Australia), announced a support slot for none other than re-uniting legendary Australian group Midnight Oil, scored a slot at Splendour In The Grass and also released a really impressive live video, covering J Dilla's So Far To Go. Filmed in a band member's living room, Winston Surfshirt's live cover of So Far To Go matches the moody, jazzy vibes of the original, with soft synth chords and simplistic percussion floating behind murmuring vocal work, sung originally by Common and D'Angelo. The live cover acts well to drum up a touch of hype ahead of their forthcoming run of shows, which kick off at Melbourne's Northcote Social Club on June 2nd (full dates below). 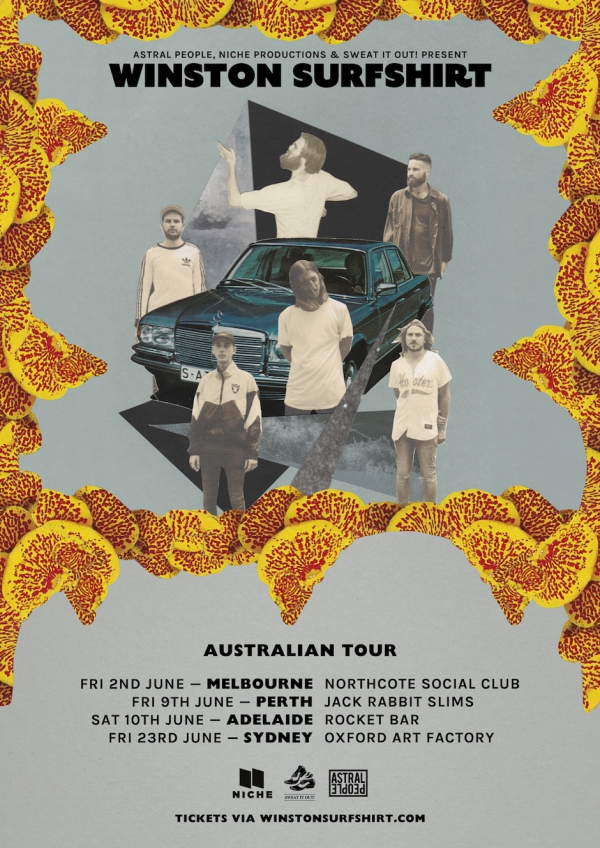 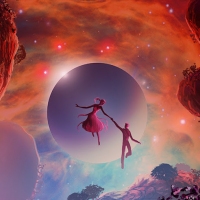 Just A Gent drops Leave It All, a bustling new collaboration with smle and CalicaThe producer's first single for 2017 is a quick-firing future-bass banger produced with US-based producer smle. 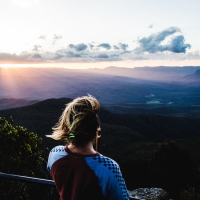 Exclusive: Stream Chase Your Bliss, the mesmerising new EP from MammalsGet to know him before he supports Vera Blue on her upcoming Australian tour.
Electronic