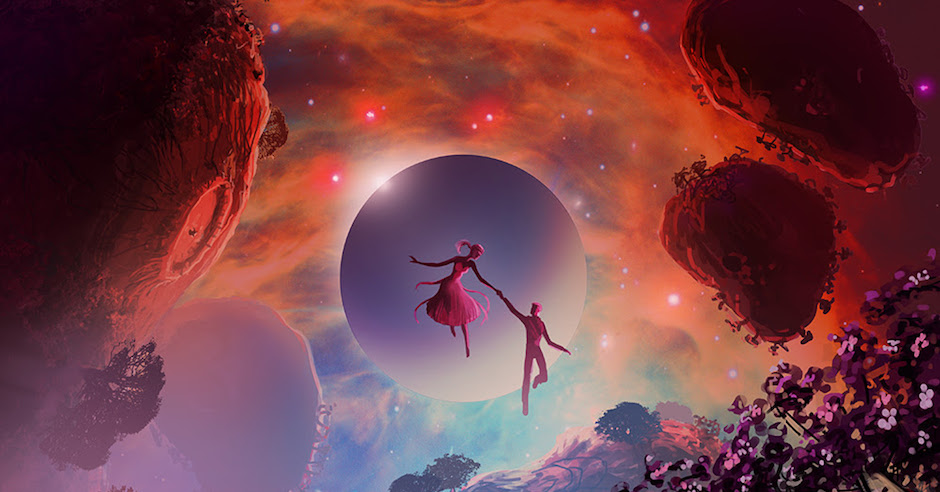 After releasing the sensational, five-track Stories To Tell EP last year, Maitland-raised hard-hitter Just A Gent has arrived with his first single for 2017, enlisting some special guests for the occasion. Featuring US-based producer smle and Calica on guest vocals, Leave It All is a trippy, chopped-and-screwed future-bass track that squirms with Just A Gent's signature production playfulness, which is joined by the large-scale production style of US producer smle. Written on Just A Gent's recent venture out to the states for his 'Just A Tour' world tour, Leave It All swirls with this interesting, synth-soaked production which really gets twisted and turned in the song's many climactic moments, where the mellow, yet occasionally powering vocals of Calica makes way for layers of crisp percussion and rumbling walls of synth. The well-placed addition of Calica's vocals allows Leave It All's grand-scale production to shine without coming off as overly dominating or in-your-face, a good move which is often incorrectly achieved on songs of this nature.

What I find interesting about Leave It All though is that Just A Gent chose to keep things relatively heavy and true to his style. After the release of the predominately vocal-based Stories To Tell EP, I was totally expecting to see Just A Gent go down the Flume-esque path of large pop numbers with big-name guest features to try and tackle a more commercial crowd, and whilst Leave It All definitely has the potential vocal accessibility of singles like Never Be Like You, it sticks true to Just A Gent's previous, heavy-leaning sound. It'll be interesting to what moves he makes for the rest of 2017, which is possibly shaping up to be as big as his ventures in 2016. 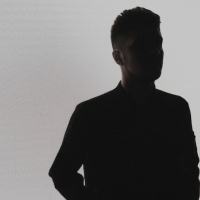 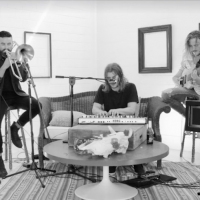