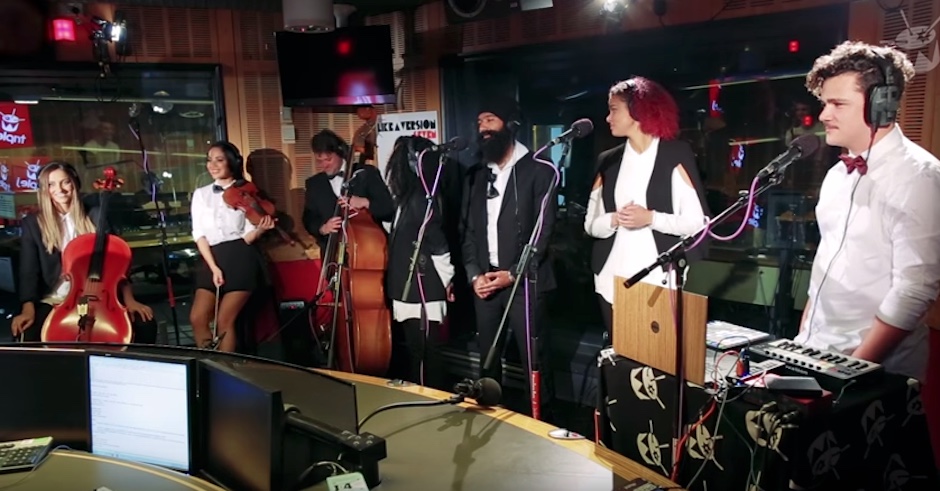 Just A Gent is celebrating the release of a brand new EP today, Stories To Tell, and he's celebrated in the best possible fashion with one of the year's best Like A Versions. A bit has been made in recent times of people relying too heavily on drum machines and just regurgitating a cover of a relatively new, probably already popular track, but Just A Gent had none of that this morning. Adding some dramatic strings along with some stellar vocal work from Thandi Phoenix and an absolute fire verse from L-Fresh The Lion, it becomes something pretty damn special.

So top hats off to you Just A Gent, check the Like A Version below, and underneath that why not hang around and get stuck into his cracking new EP while you're at it: 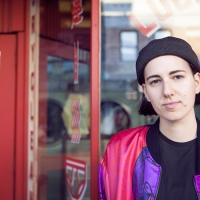 Premiere: Try not to instantly fall in love with St. South and her new single, Got MeGot Me is the first taste of St. South's upcoming new EP, and it's time you got to know her. 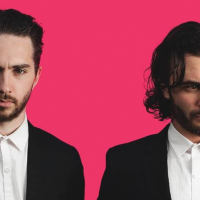 Indian Summer return with a new single, Been Here Before feat. Eloise ClearyFresh out of musical hibernation and offering this latest track from themselves for us today.
Electronic