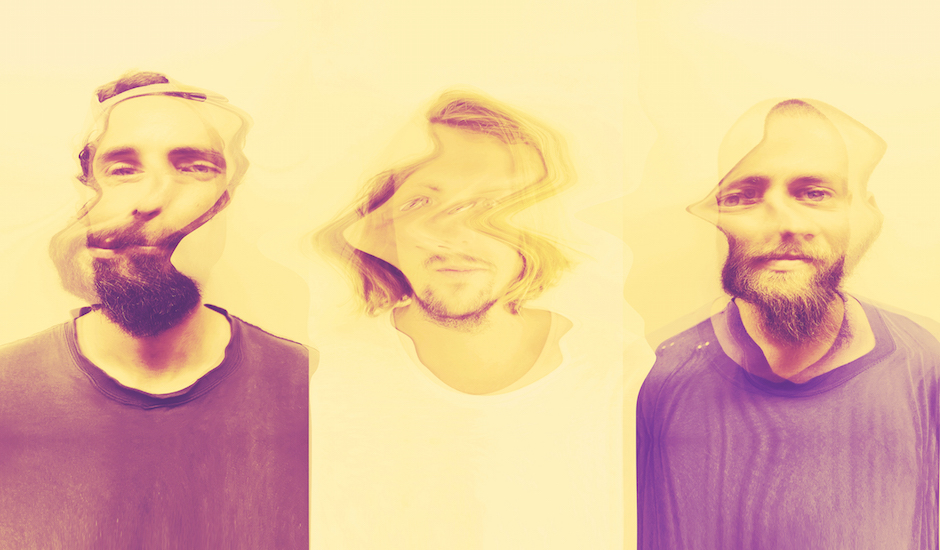 Three friends who grew up on the southern beaches of Sydney and now collaborate via Byron Bay and Cronulla, Dual Point are finally ready to show the world their wares after their live debut in early 2015. Influenced by the likes of Boards Of Canada, Nicolas Jaar and Deep Forest, their music is richly layered, witih an almost obssessive focus on groove. Following on from a bunch fo Skype jam sessions, Dropbox link-ups and one luscious remix from over a year ago, they've finally announced themselves officially with this fantastic first single, Off The Grid. A neffortlessly slow building slice of deep groove, it hints at their impressive live shows, featuring synths, samplers, drum machines, guitars and vox.

With the backing of the legends over at Astral People, we can't wait to see this group develop in 2016, and are very proud to premiere their debut single for you today: 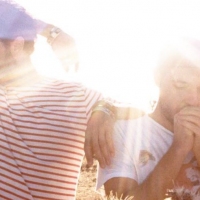 Five Minutes With Bag RaidersWe caught up with the long time electro favourites ahead of their huge national tour. 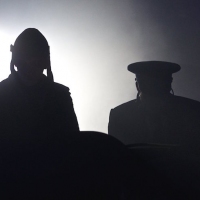 Watch Flight Facilities fly the Australian flag across the US in their new tour documentaryA recap of their year just gone, and a good look-in of what to expect behind the scenes of their mammoth show at Sydney's Domain this September.
Electronic