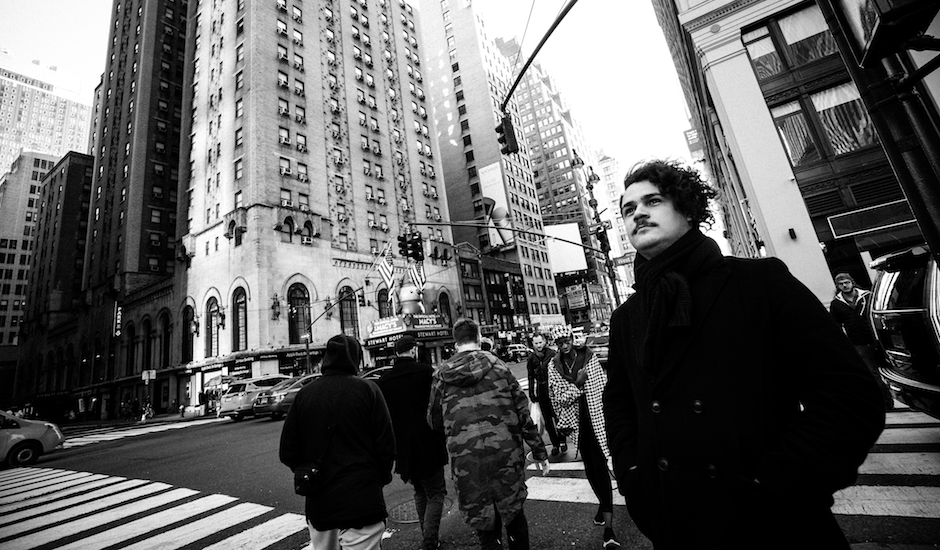 After releasing You'll Never Know feat. MOZA and Hold feat. Thief last year to millions of streams, Just A Gent kicks off 2018 in heavier fashion with latest single, 404. A track that even according to the man himself, might be his nastiest yet: "I have been sitting on this track for a while now and it's so exciting that I finally get to put it out. 404 is probably the heaviest track I have released and I can't wait for everyone to hear it live." Australian crowds will be able to do just that when he plays at The Island Live this February 23 (info HERE), before jetting over to WA for Sets On The Beach, Saturday 24 March (more info HERE). 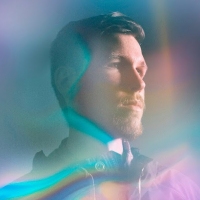 Anatole's Only One is a masterclass of intricate electronicaThe Sydney musician's debut album will arrive on Mercury KX in May this year. 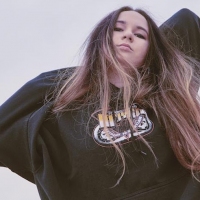