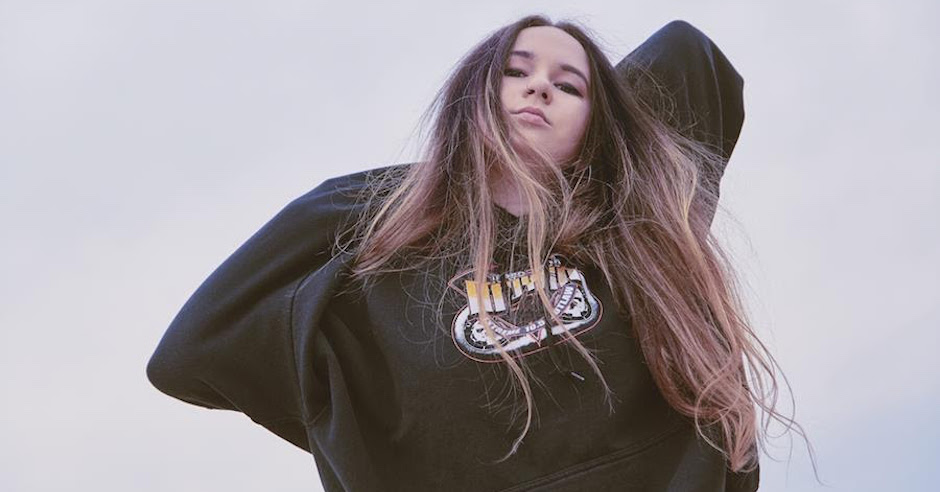 2017 was a big year for Brisbane's Mallrat, who has been growing in both sound and popularity ever since her Uninvited EP in 2016. Better, the musician's most recent single prior to UFO, proved this, coming in at the unexpectedly high #46 on the Hottest 100 – an incredibly high position for a local artist's debut on the countdown. UFO is Mallrat's latest track and it sees her link up with good friend Allday for a single noticeably different to Better, this time choosing to go down more of an electro-pop-tinged route after finding success in Better's acoustic-intwined flavour. Mallrat feels really in her element on UFO, with her vocals feeling relaxed and comfortable amongst the crashing production which bubbles underneath before Allday comes in for the last third – perfectly matching Mallrat's vocals with his carefree hip-hop vocal.

"I feel like we’re two peas in a pod, so it’s pretty amazing that we can work together," says Mallrat on the collaboration and her friendship with Allday. "I don’t know if there are a lot of other vocalists that I would feel comfortable asking to be on my songs, just because I feel like lyrics are so personal for me. But because he’s such a close friend and we always get where each other are coming from, it felt perfect for the song." Listen to the track below, and be sure to catch Mallrat at this year's Sydney City Limits Festival – deets here – or at SXSW, if you just so happen to be in Austin this March. 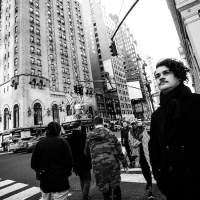 Just A Gent drops new single 404: "Probably the heaviest track I have released."He's playing The Island Live and Sets On The Beach over the coming months. 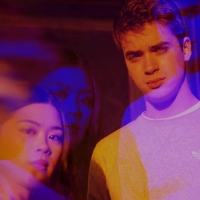