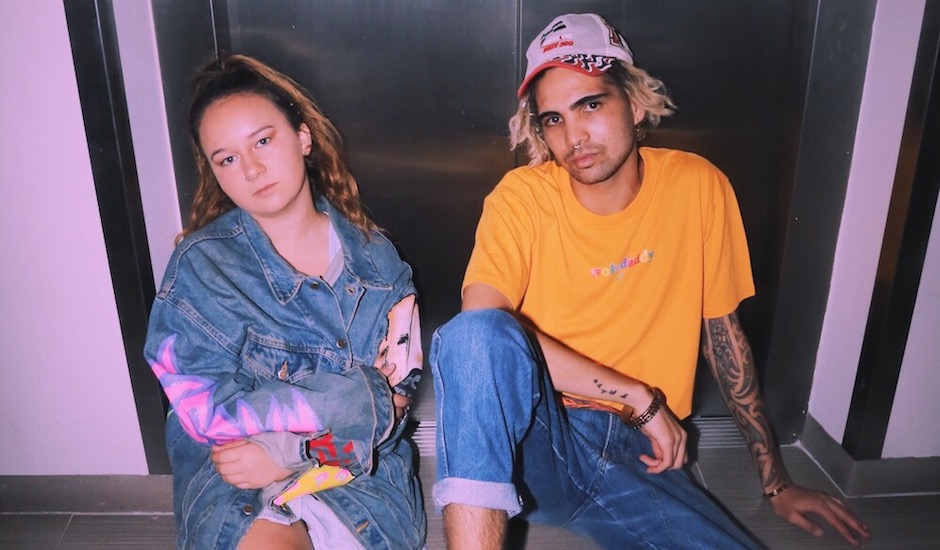 New Zealand born, Australian-raised Sydney-sider Oh Boy has been on our radars for a while now, but 2017 definitely finds him stepping things up a notch with latest single Rush Hour featuring Oz rap queen Mallrat. Usually dabbling in the realms of future-club with some R&B and Jersey influences sprinkled on top with the kind of class saltbae could only dream of, Rush Hour is a slightly more tropi-chill affair, one born from a new-found best friendship: "Grace and I became best friends after we did our previous track Bunny Island together and we were both super keen to work on something together again! We were going back and forth with a few tracks and then I remembered a melody in the back of my mind that I had wanted to use for a while now and I realised it would actually be perfect for Grace. So I started writing it and sent her the demo and she loved it and from there we started working super hard on it, Grace came and stayed at my place and we worked on it and even had some group recording sessions with our friends who did some back up features on the track so we named them the mice girls aka Mallrat & The Mice Girls."

To mark the release and set sail for the second half of 2017, Oh Boy sent us a few songs he's been vibing at the moment, check 'em all out below:

911 / Mr Lonely by Tyler, The Creator is my favourite song atm, I love the rendition of Outstanding by The Gap Band he does in the track and I need to listen to it at least once a day.

I could listen to Subway To Venus by The Red Hot Chili Peppers everyday forever I think, it makes me so so so happy.

Long Live. by Instupendo is so beautiful - he samples A$AP Rocky so perfectly.

What was the first song you listened to today?

Messy Love by Mura Masa because I decided to give to his album a full listen through today and I started it first thing this morning!

Is there a song you never get tired of listening to?

1983 (A Merman I Should Turn To Be) by Jimi Hendrix is my favourite song of all time and I'll never ever get tired of it.

What's one song that stands out from your childhood?

A Place In The Sun by Stevie Wonder reminds me of old times, I resonate with it. 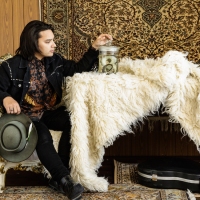 Premiere: Step into the psych-tronic world of TIMI TEMPLE and his swirling new singleWhat Are We Waiting For brings some MGMT / Tame Impala vibes in a tune with a message. 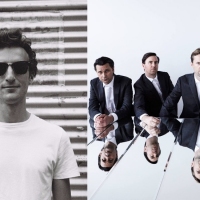