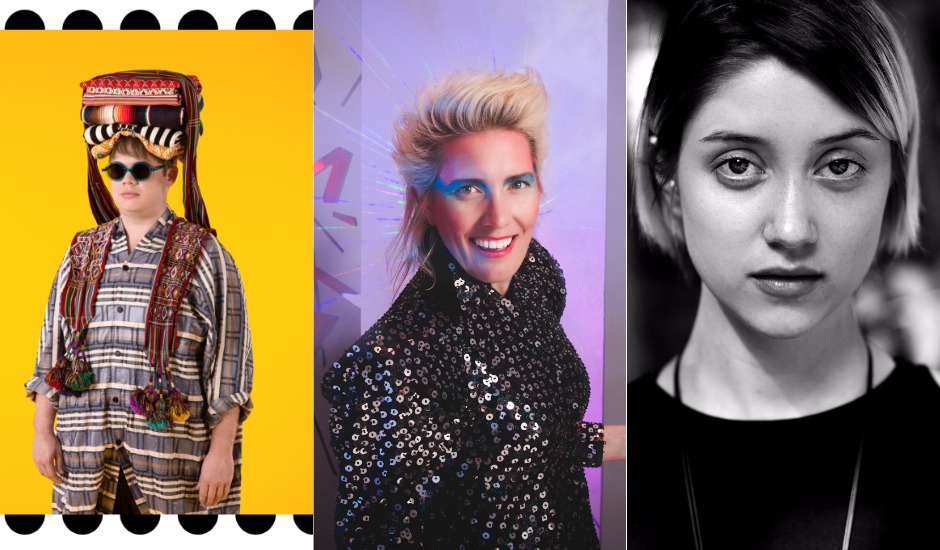 This weekend Melbourne's much-adored indie festival Sugar Mountain takes over Melbourne's Victorian College Of Arts, and along with a lineup of absolute top-tier international and national acts, those keen to get down, like real down, can find Absolut Night's hidden club - Studio 45. Studio 45 will play host to a handpicked lineup of boundary-breaking Melbourne DJs, performing in a specially-built, curated warehouse space, alongside back to back sets from international artists...all you have to do is find it!

Three local artists who'll be taking you on your journey (along with 2, announced-on-the-day internationals), are 'care bear' of the Melbourne music scene, Andee Frost, the decade-spanning delights of Whiskey Houston, and disco/house queen Kate Miller. To let you know you're in safe hands, we asked all three for their favourite Melbourne haunts, and why.

Check out their answers below, and nab yourself a Sugar Mountain Festival ticket HERE.

The Toff in Town

A venue like no other! Somewhere I've been lucky enough to call my home for the past nine or so years, there is no other club quite like it. A ride on the crazy train. Part restaurant come band room…then it turns into an all night disco. I have so many memories of this place it would be hard to pick just one. From the early days when we used to do five-person Whitney Houston - Eclipses by the realest girls Melbourne has ever seen! Or the time people we were convinced that the Fabulous Sylvester was playing at The Toff on our annual celebration of his birthday, or maybe the crying tiger, water buffalo salad or even the off the menu special roti roll. I've spent many nights rolling around this venue like Mariah fucking Carey. Aside from employing some of the best DJs in Melbourne The Toff is probably the closest you would ever get to the hedonistic days of old...nine years young babes!

Melbourne's oldest rave cave, nestled amongst the graves of some of Melbourne's earliest workers. The Mercat or Deep 11 as it was originally known will go down in Melbourne club history, not only as the birthplace of some of the original and finest techno and dub nights the city has ever seen, but as that place that you visit for just "one more dance and then we're going home…", and end up seeing half the deli on the way home from the markets. Sweat dripping down the walls, umbrellas over the turntables, possibly one of the worst toilet cubicles in Melbourne...all laced with smiley closed eyed dancers and a cloud of smoke. If there was ever a place to lose yourself while finding yourself, this must be the place... Sadly it will all be turned into dust come February, alas the memories will dance on forever in our hearts...

I’ve always been a fan of Cool Room, but only from afar, until last Friday when I had my first opportunity to attend their club night held at Platform One - located under the Flinders St station rails. As soon as I walked into the dome-shaped basement, I felt at home. Gender-neutral bathrooms, cheap drinks, a proper sound system and a history of being outspoken on the importance of safe spaces for women, POCs and LGBTQI meant for a respectful and fun crowd. To top it off Shanti Celeste and Lena Willikens - two of my favourite DJs ever - were absolutely slaying the dancefloor. This is, by far, my favourite party in Melbourne.

Cool Room is a club night in the city which has a focus on safe and inclusive partying. They have safety officers to give people a safer and easier path to reporting harassment/sexual assault and they book inclusive lineups. This kind of policy really shows in the general vibe of the night. Not only is the music A+ but you feel ten times better dancing to it knowing that everyone is feeling the good times and not the yuck times.

The Outpost is a bi-monthly gay disco co-run by myself, Steven Weir and Gerard Long and held at The Gasometer in Collingwood. Every party is a highlight in my life, but the biggest highlight to me was when we created a galaxy above the whole dancefloor for our Serious, Sirius Space Party. The roof of the Gasometer opens up and it was a pretty meta experience dancing to cosmic disco under a synthetic galaxy under the real galaxy. Photo for evidence: 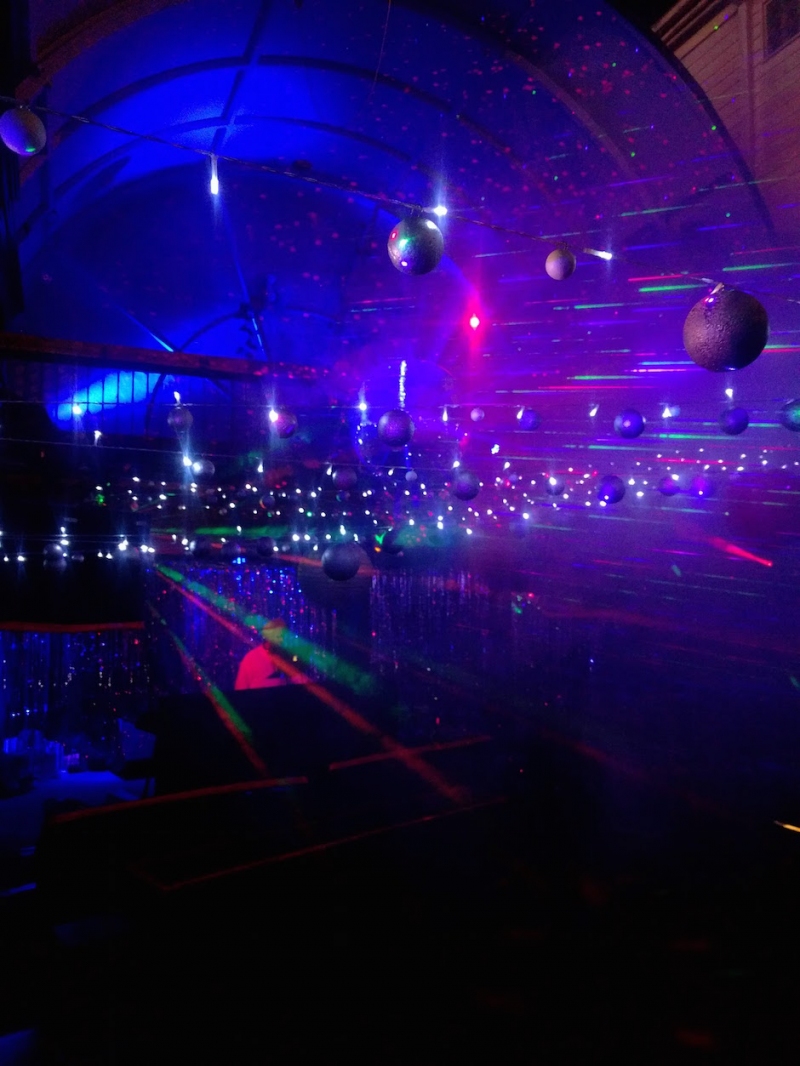 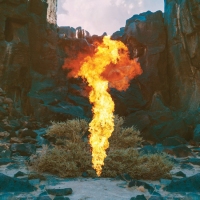 With Migration, Bonobo confirms his status amongst electronic music's eliteSimon Green sets a high bar for the rest of 2017's albums. 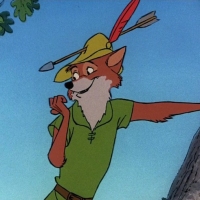 PSA: Pogo is still making music and just released a Robin Hood remix, Grow FonderAnd oh my it is a thing of beauty.
Electronic