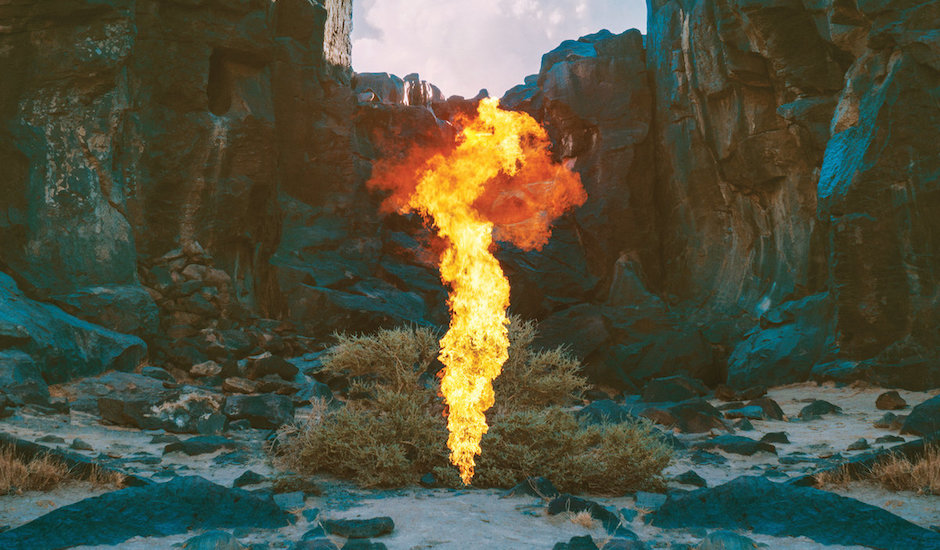 I remember many years ago listening to an interview with Simon Green – the man behind the moniker Bonobo - and he was clearly frustrated by his music being grouped into what he believed was an oversimplification of his creations: the infamous “chill-out music”. As an avid followed of Bonobo’s progression from Dial M For Monkey, through Black Sands all the way to Migration, it almost seems to me like he’s out with something to prove. I’m more than certain Green’s sole intention hasn’t been to prove these people wrong, but the way his music has evolved has made it increasingly difficult to categorise any Bonobo production as purely “chilled out lounge music”.

Migration isn’t what I was expecting. But what expectations did I have? After Bonobo’s penultimate release – the Flashlight EP – there was any guessing as to which direction Green was heading. Were we going to see a house dominated record reminiscent of Flashlight and Return To Air? Was Bonobo delving deeper into the realms of dancey electronica? It was anyone’s guess. In the end, Green has delivered an extremely diverse and intriguing album that flirts with so many different realms of music – electronic and otherwise.

The influences of his comrade Kieran Hebden are undeniable in songs like Outlier, where the flavours of techno and a glitchy bass line left me wondering whether I’d accidentally flicked over to Hebden’s Digital Arpeggios – the captivating nine minute slow burner by Hebden under his Percussions production. It’s as if Outlier is the beautiful, illegitimate love child of Green and Hebden.

If there’s one thing I’ve always thought about Bonobo it’s that he has an incredible knack for choosing voices that mesh perfectly with his intricate production over the course of an album. Whether this is a natural fit, or he works tirelessly to ensure his music weaves flawlessly around the vocalist, I am unsure. Yet again in Migration we see a beautiful array of voices – from Rhye’s sensual musing over a fading love to Miglis’ repeated, haunting falsettos.

The undoubted jewel in the crown of Migration has to be Bambro Koyo Ganda featuring the musical collective Innov Gnawa – a group of Moroccans and Moroccan ex-pats who have dedicated themselves to exploring gnawa music. Gnawa music is the ritual trance music of Morocco’s black communites, the majority of whom originally descended from slaves and soldiers from Northern Mali and Mauritania, so it’s an interesting inclusion for an electronic producer from the UK.

Bambro Koyo Ganda opens with a subdued and layered bass line before progressing to a soundscape that is almost solely Gnawa music – combining unique instruments with some beautiful, hypnotic chanting. Green suddenly catches you off guard with a seriously enchanting beat – every time it drops I turn my headphones up at least 3 notches – try as I might I cannot stop my head from moving. Over the course of the next few minutes these ostensibly conflicting forms of music slowly combine, before Green ends with an entrancing strings section. Bambro Koyo Ganda, for me, shows off Bonoobo’s music wizardry more than any other song on this album. It is such an unexpected addition to the album, but the more I listen to Migration in its entirety, the more it makes sense.

The rest of the album continues to capture the listener’s attention – Green’s inclusion of Nick Murphy (of Chet Faker fame) in No Reason is also another great choice. 7th Sevens is another highlight, as the complexity of rhythms, beats and soundscapes builds to a compelling climax. Figures seems like a fitting end, as the dreamy vocals and serene beats remind me of something not unlike Galimatias.

Bonobo, through Migration, again proves his aptitude in creating tangible flow throughout an album. Green has firmly established himself as one of the greats in the electronic music realm, if not music more generally. Migration explores peaks and troughs – both in tempo and atmosphere – throughout the course of the album. It explores the very nature of being alive, of the highs and lows we experience, of the finite nature of life. Then again, I could just put the album on and start all over again… 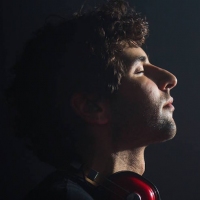 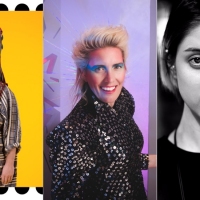