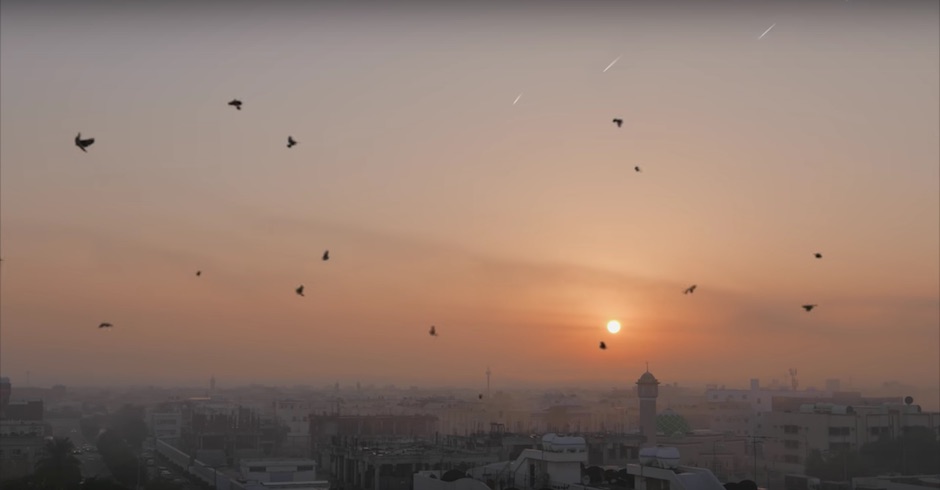 Bonobo's Migration has been one of the stand-out electronic albums of 2017 thus far, with singles like Kerala and Bambro Koyo Ganda standing out for their aurally dense productions filled with precise brilliance. In the lead-up to the album's arrival, Bonobo released trippy, time-defining visuals for Kerala but now it appears he's one-upped that, releasing an even more brilliant visual accompaniment to Bambro Koyo Ganda, a thick yet refined single from the album which gets this really cool tribalesque sound from the vocals of Moroccan group Innov Gnawa. Like the video to Kerala, Bambro Koyo Ganda is met by sheer visual beauty in its video clip, which subtly pulses to the rhythm of the production using clever CGI work.

In a bid to reflect the "the universality and singularity of the world seen through the eyes of a traveller", the video's directing company Stylewar spoke about the video and how the smallest details make the Bambro Koyo Ganda video just so special: "The video is a vast collection of material, including some footage shot specifically for this video as well as existing footage from around the world.  Then, through the magic of editing, we endeavoured to make every movement in the video correspond to the movement of the music, whether to its rhythm or to the very notes themselves. If you look closely, you should notice that the smallest details have been tweaked to sync the music to the movement.  Like the music of Bonobo, it celebrates the rhythmic beauty of our world.”. Watch the beautiful video clip below, which arrives ahead of the producer's incredibly-hyped slot at this year's Splendour In The Grass and sideshows (below). 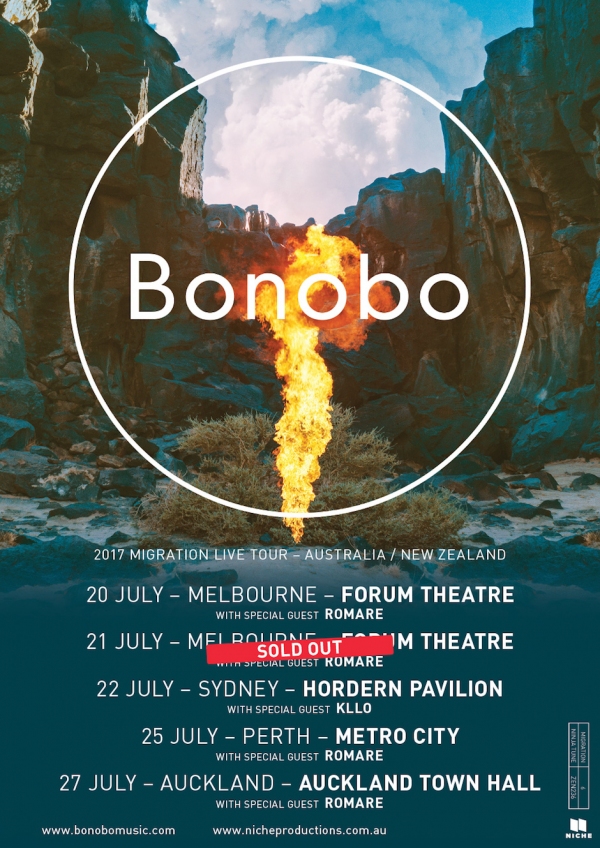 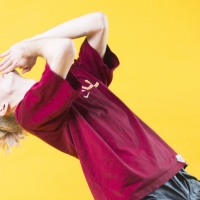 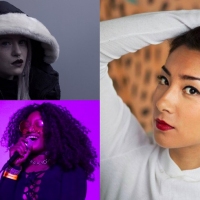