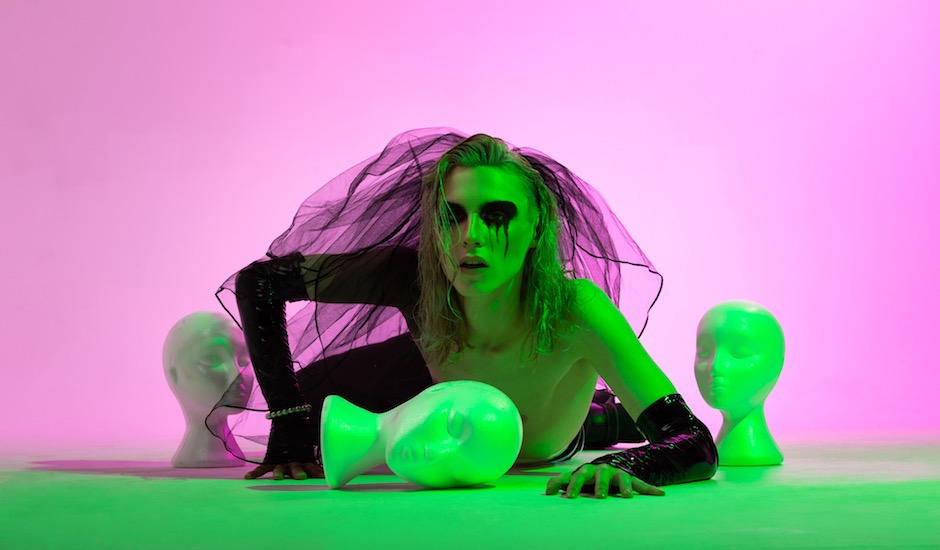 About four months ago we first introduced you to Melbourne's Mani Blü, a striking new artist whose debut single  Turn Off The Radio captured our attention completely. And today we're excited to premiere the next single from the project - Frankenstein - a slamming new slice of electro-pop with a chaotic nature befitting of its title: "Frankenstein was an idea that I had in early 2017, I had a melody idea stuck in my head, and I remember running to the piano as I started to sing it into my phone. I hope that people can appreciate its layers and colours, it is a very emotional song, I wanted to use synthetic vocals and hyper pop sounds to represent an inner feeling that co-existed with the rest of the track, it is super twisted pop, so I hope people can feel that."

The track comes with a neon-lit video clip that showcases Mani Blü up close and personally, oozing both vulnerability and strength at the same time. Check it out below, and keep an eye out for his launch show that is on tonight at The Workers Club in Melbourne. 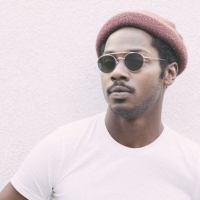 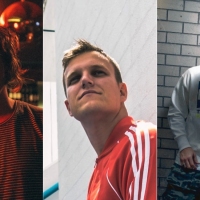