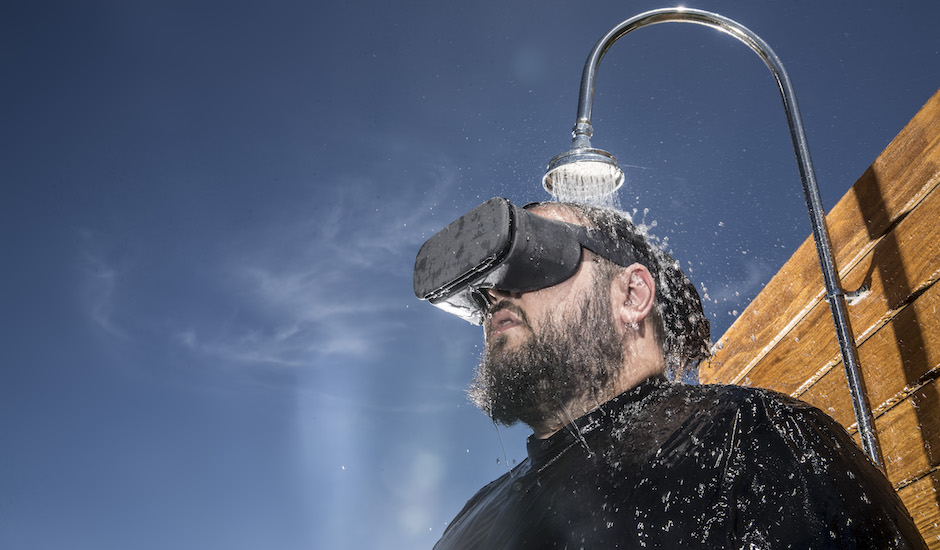 Following hot on the heels of the very hotly received singles Kings And Queens and Aunty Tracey's Cookies, R&B/electro-pop prince of tides Joyride has just unveiled his latest masterpiece unto the world - Blue Batmans. The joyous ode to...well, pingers, features a star-studded lineup of collaborators that includes Holy Holy's Oscar Dawson (producer/co-writer), Kingswood's Alex Laska (co-writer) and Ali Barter (backing vocals), and could easily soundtrack some kinda weird '90s sitcom about everyone's favourite fruity disco biscuits. But it's also about the Rabbitohs, and feelings... We'll let the big man himself explain it better: "I was there when the Rabbitohs won in 2014. I lived on Redfern Street at the time, and after the game we got the train back from Homebush and thousands of people were celebrating on the street. There was nothing the cops could do but redirect traffic. I'll never forget that feeling of shared euphoria, of pure happiness and honest joy where all the ills of the world disappeared for a moment in time and everything felt simple.

"I also thought I would never feel it again. But imagine if you could feel like that forever? That's the dream being detailed in this song, lyrically and sonically. And while they say that explaining your dreams is boring to everyone but you, challenging that idea is easy when you have help from three of the most intimidatingly talented musicians in the country in the form of Oscar, Alex and Ali.

Get it? Good. Now take a listen below, and check out five songs that helped inspire the sonic odyssey that is Blue Batmans, below:

Proof that love songs don't have to be about people.

THE LION KING - I JUST CANT WAIT TO BE KING

It's basically the same song as Blue Batmans in my opinion.

The essence of this song gives a glimpse of what was the intention with Blue Batmans.

It's hard to listen to this song and not desperately want to have Ali's voice bless your record. 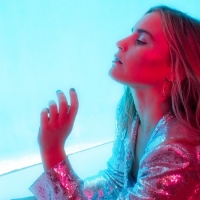 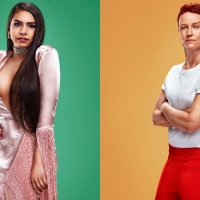 The Essential Songs of Sydney Mardi Gras with DJs Victoria Anthony & Amanda LouiseLearn yourself ahead of this weekend's celebrations.
Electronic