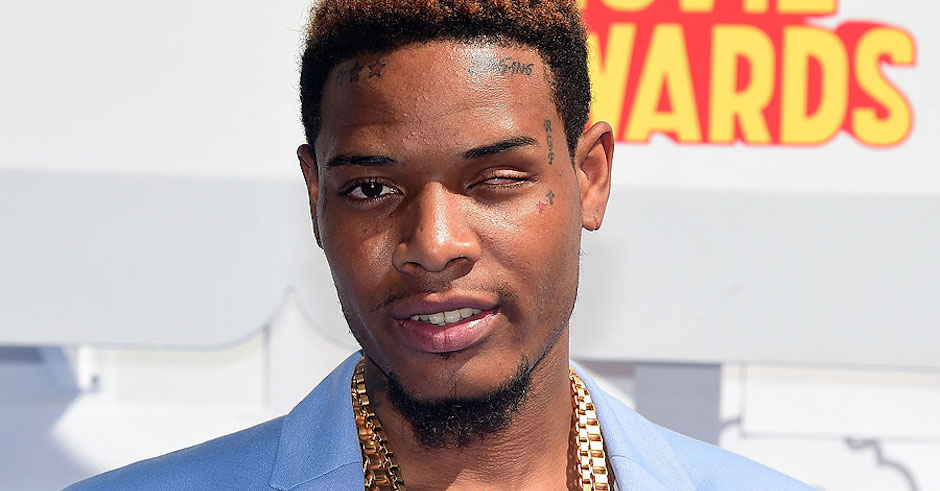 Trap Queen has been one of the most overplayed songs this year, making it the perfect time for Naderi to jump in with a remix completely revamping the track. Naderi keeps only the vocals from the original song and adds his own production to create something fresh and new. The track starts out mellow with the stripped down vocals atop some light chords. Then the percussion builds up and culminates in an explosive drop, full of Naderi's flawless arrangement of drums, synths, and melodies.

Naderi has been making music for a while, mostly behind the scenes with artists like Flume, Carmada, and What So Not. We're so glad he's started his own solo project and has been releasing some epic remixes. Check out his official remix of Trap Queen along with his other tracks, on his SoundCloud: 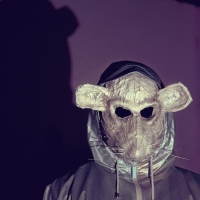 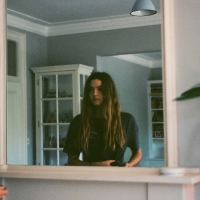 Watch: Kita Alexander - My Own WayOur new crush is set to take over the world.
Electronic