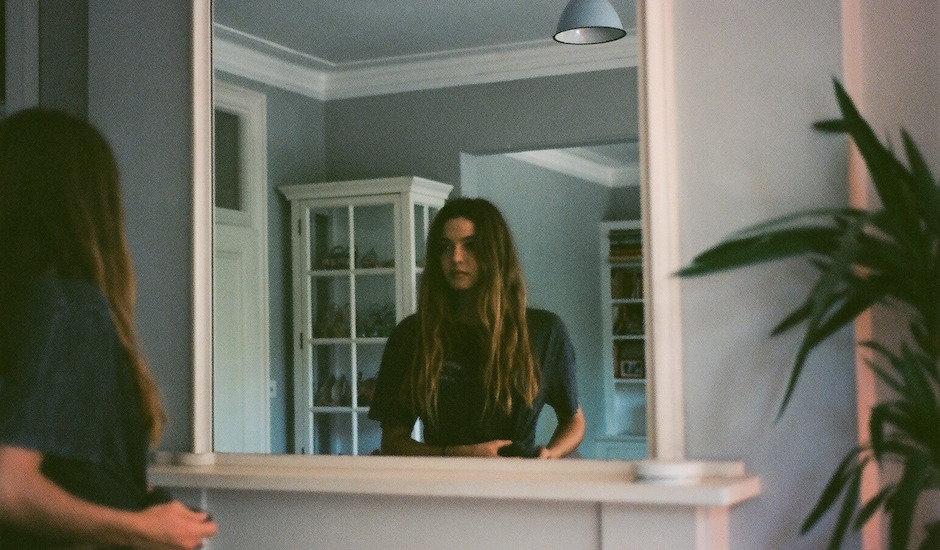 19-year-old Port Macquarie native Kita Alexander is gearing up to take over the world following the release of her debut single, My Own Way. Working with Van She's Nicky Night Time on the track, it's tinged with a warm nostalgic feeling that doesn't feel re-hashed, a feeling that is only enhanced when you watch the video clip, made by Alexander herself incorporating old home movies and clips her friends' filmed over the years. She's also worked with the likes of revered Aussie artists like The Delta Riggs and Touch Sensitive, along with international artists in London and LA on a recent, self-funded trip overseas.

Let a warm and fuzzy feeling of summery good times wash over you with the clip for My Own Way below, and get ready for an artist that could be one of the surprise packets of 2015 and beyond: 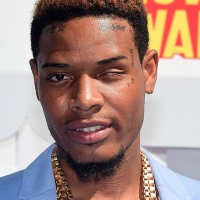 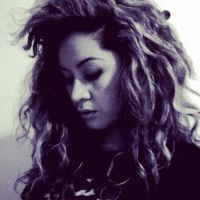