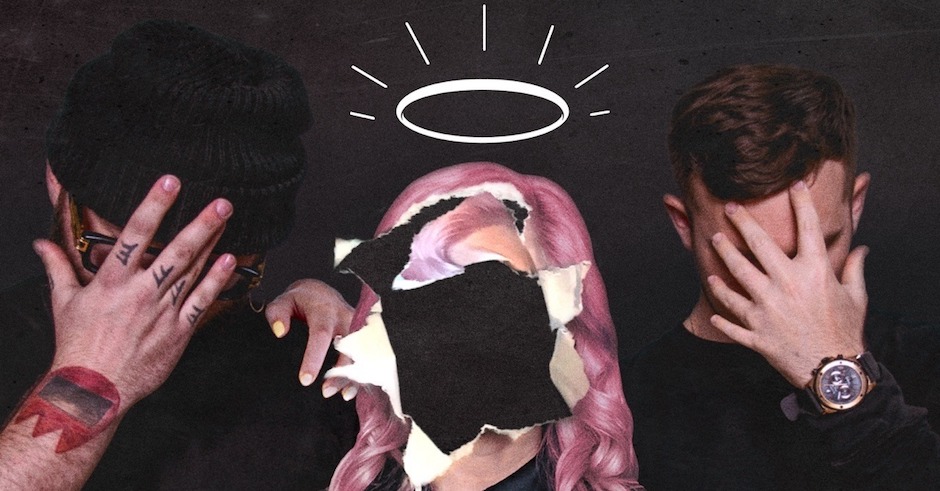 Terror Jr are one of electronic music's most puzzling figures, but not in a helmeted alias "who the hell is this" sort of deal. The electro-pop trio - consisting of Felix Snow, David Singer-Vine and a mysterious lead vocalist who goes by the name of 'Lisa' - have been creating a lot of discussion about pop music marketing and what pop music really stands for, something that their debut record Bop City 2: TerroRising really takes a hold of. Following on from their debut EP Bop City, which arrived late last year, Bop City 2 sees the group concentrate on their electro-pop sound, which forms the backbone of each of the album's singles despite it taking on a couple of different tones across the 13-track duration. The album-opening Caramel is a dark introduction to their sound, contrasting a brooding, snapping production with carefree and light vocals. Death Wish also plays with a similar contrast, pairing some particularly dark vocals ("are you ready to die?") with a summer-y instrumental which confusing, yet sorta pulls you and forces you to listen.

As previously mentioned, the album plays with a couple of different tones, all formed from this light, pop backbone. Singles including Appreciation and Sweatpants would fit right at home on radio, keeping things refreshing with stabbing synth and easily digestive vocals, while tracks like Smoke and the Kid Froopy-produced album-closer Do Or Die take on a more R&B and dance-y edge respectively. Bop City 2 arrives at a turning point for pop music, with many asking what'll be popular on the radio next and while I don't think Terror Jr will be EXACTLY it, it's definitely something I wouldn't mind hearing a lot more of on the radio in future years.

Willow Beats - Be Kind To Yourself

Willow Beats have always been a consistent source for the more the blissful side of electronic, and their returning single Be Kind To Yourself isn't all the much different. It's a positive, uplifting single, not just through its self-assuring lyrics, but also through its calm and collected production, which twists and turns with snapping, metallic samples and droplets of their nature-influenced sound thrown in with bird sounds and more. It's their first track in a while now, so here's hoping it's not a similar amount of time until their next.

Chillwave, 80s Toro y Moi is back and I am bloody stoked. His new single Girl Like You - the first from his forthcoming record Boo Boo (out July 7) - sees the singer-songwriter make his long-awaited return to his former, retro synth vibe, a vibe he has distanced himself away from with a series of more psych-orientated releases. Girl Like You boasts that slick, Toro y Moi sound that I love, combining his characteristically smooth vocal strength with a nostalgic, percussion-driven production which oozes with sensual piano and synth work - lifted almost straight out of the 80s. If his new record Boo Boo is anything like this, I'm so, so down.

Speaking of smooth and sensual R&B - who would've predicted this?! The quickly-emerging R&B crew and the Norwegian super-producer have linked up to create fire on Not Enough, which they say is a reinvention of the iconic Jack Swing genre. Almost like a modernised edition of the Backstreet Boys, Not Enough oozes with this nostalgic, boy-band sound, combining the sultry vocals harmonies of THEY. - which get a touch hip-hop-y at points, which I totally dig - with addictive bass work and other playful melodies and samples, almost straight out of the late-90s charts. Not Enough is just further proof that Lido is a master at his craft, a master who is bound by no genres.

This is a bit of an old track (it was released just over three weeks ago), but hey, I'm going to throw a party even if I'm late for it. Know is the leading single from BAILE's two-side of the same name, with the Brooklyn house-head stripping things back for an uncomplicated, yet effective, stirring house jam. Know pulls a classic vocal sample out of the ground and pairs it with a perfect house accompaniment, which kicks away underneath the refreshing vocals. It's almost got an upbeat Jamie XX feel to it, with its chiming melodies and obscure vocal sample, which perfectly combine to create brilliance. This is my first interaction with BAILE, but I'm definitely keen to go down on his back-catalogue and I'd advise everyone else to do the same too after listening to this killer single.

IT'S ALBUM TIME! Legendary Irish house duo Bicep have announced their self-titled debut album, set to drop September 1 on Ninja Tune (and Inertia Music over here in Australia). To celebrate, the Just hit-makers have released the album's leading single Aura, which in their classic fashion, is a gradually-building club heater which kicks and kicks and kicks across its lengthy duration. There was nothing quite as magical as seeing Jamie XX mash up his ever-popular Gosh with the Bicep break-out Just live in concert, an aural magicality Bicep has harnessed and unleashed across Aura's bubbly synth melodies and driving bass-line. Hopefully, we'll be seeing the boys down under soon, new album in tow. 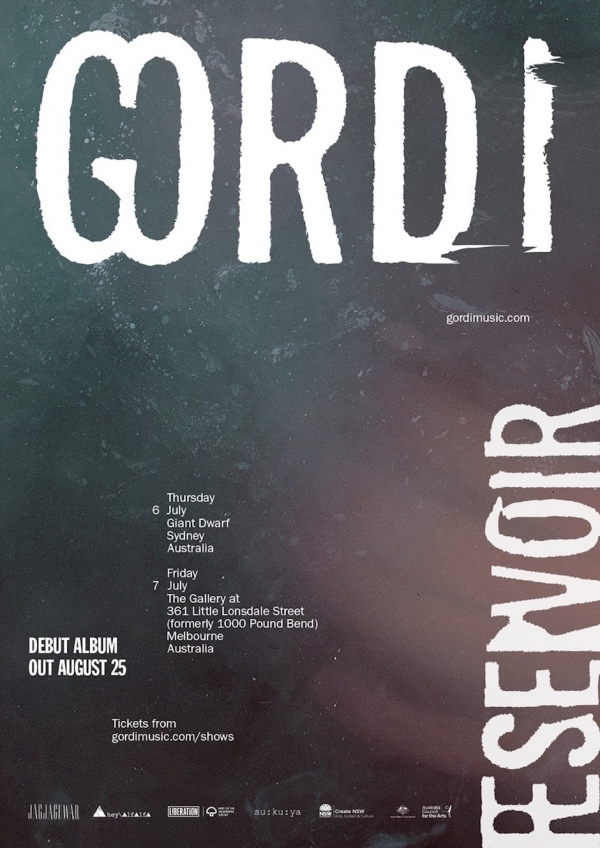 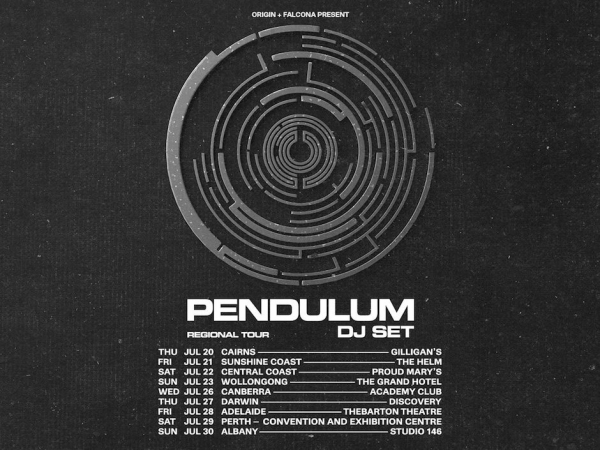 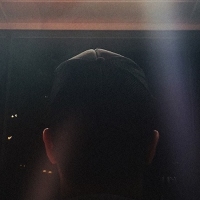 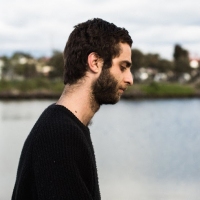 Melbourne’s Planète takes flight on the astronomical journey, Guided By FluxAs they always say, it’s all about…quality versus quantity.
Electronic