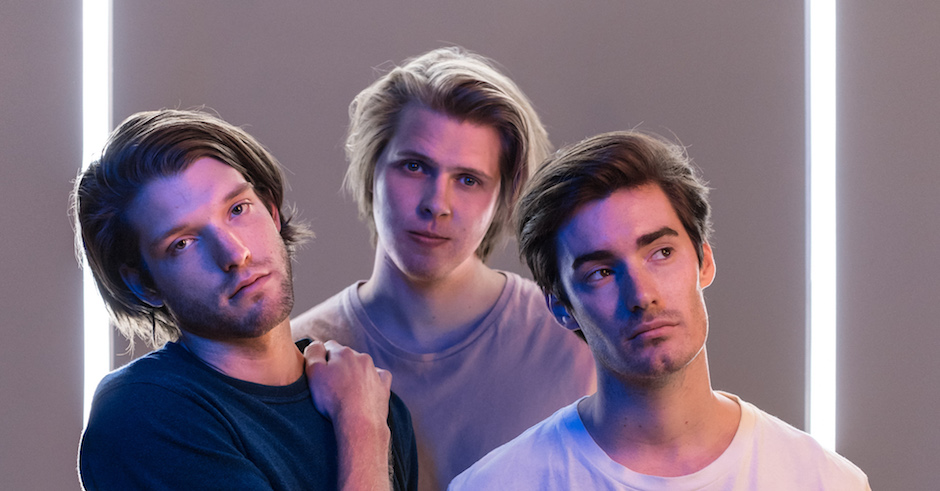 Between teaming up with ODESZA for the spectacular A Moment Apart highlight Line Of Sight – which they then beautifully stripped back a few months later – and releasing their returning single Astronaut (Something About Your Love), Sydney trio Mansionair had a reasonably large 2017 – quite a statement considering they spent most the time held up in the studio working on new material. Kicking off their 2018 with a gorgeous new single Violet City, the dynamic three-piece are set to take it all a step further this year, promising a bunch of new material (including a very realistic chance of a debut album by the end of the year) and continuing to show off their magical live show with dates in the US, UK, Canada and hopefully, somewhere down the track, Australia. Violet City continues their run of buoyant and upbeat singles, with lead vocalist Jack Froggatt showing off his smooth falsetto above a winding production that bridges the gap between indie and electronica – adding a touch of organic instrumentation and orchestral strings underneath their typically synth-focused sound.

"Violet City explores the feeling of complete exhaustion from trying to control everything. It’s about finding yourself stranded in a place you don’t want to be, trying to reach a goal that seems out of reach," the group say on the single, which has a solid potential to push the trio to international waters further after their ODESZA collaboration propelled them into the spotlight. "Written in LA late 2016, all fed up with the bright lights and pace of the city, this song began to represent a carelessness needed to let go in order to find a flow and see things from a new perspective." Check out the single below, and if you so happen to be in the US/UK/Canada over the next few months, be sure to catch one of their live shows. Find the full dates HERE. 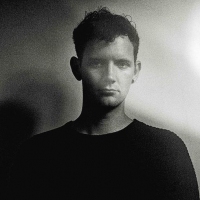 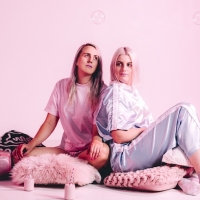 Electric Feels: Your Weekly Electronic Music RecapThe best of the electronic world in the past week, including Feels, SG Lewis, Northeast Party House and more.
Electronic