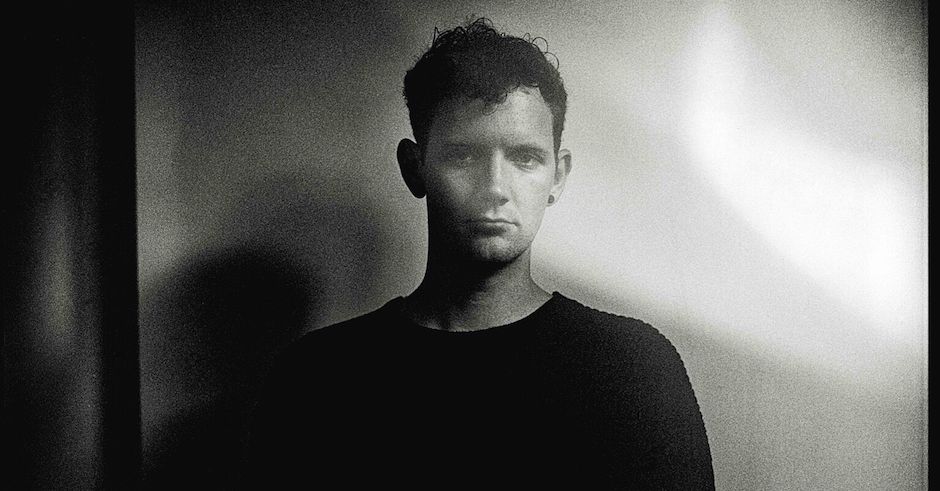 The Kite String Tangle's beautiful self-titled debut album was one of 2017's many highlights in Australian electronic, pushing the Brisbane musician and long-time Pilerats favourite into new territory with a release that solidified him as one of Australia's favourites. Now, only nine months later, he's following it up with another album of sorts, announcing a surprise-release mini-album titled The Kite String Tangle Presents: In A Desperate Moment – which will fall into our hands and streaming services next Friday April 13. It comes with a tender new single in The Height Of Trees, which sees TKST flex his songwriting muscles for an aching ballad that combines his talents as a vocalist with a soft, piano-backed instrumental that feels a touch more emotional and indulgent than the many sounds explored on his album. "I wrote the skeleton of this song probably two years ago, possibly more. It’s one of those ones that kept coming back to me and is essentially about being frustrated by the monotony that everyday life can bring, and trying to create change, even turbulence, in your own life," he says.

Continuing on, he explains how the single came after diving further into his skills as a pianist and guitarist, as well as his desire to write something a little more expressive than his usual, festival-ready singles. "I have many influences and I’ve never been able to stop myself from writing these sombre, fragile and vulnerable songs. I try to paint that onto an electronic canvas a lot of the time but there are many songs that just needed to be left in the organic world in which they were born. Instruments with strings and pedals and levers and sound holes and scratches and dents. Songs for broken people played with instruments that also need repairing. These songs aren’t designed for radio or for a festival or a party or anything else; they exist purely for expression and there’s something magical about that."

The mini-album arrives ahead of a pair of sold-out shows with the Queensland Symphony Orchestra later this month. Check out the full tracklisting below.

The Kite String Tangle Presents: In A Desperate Moment Tracklisting:

Intro
All About Her
The Mess We’re In
Challenger
Evergreen (feat. Dustin Tebbutt)
Interlude
The Heights Of Trees
Ennui & Me
The Hundredth Time
Gravity
Outro / Reykjavik 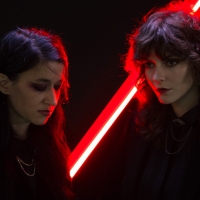 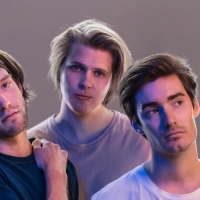 Mansionair share their buoyant first single of 2018, Violet CityViolet City follows up from their anthemic returning single Astronaut (Something About Your Love) and collaborations with ODESZA last year.
Electronic