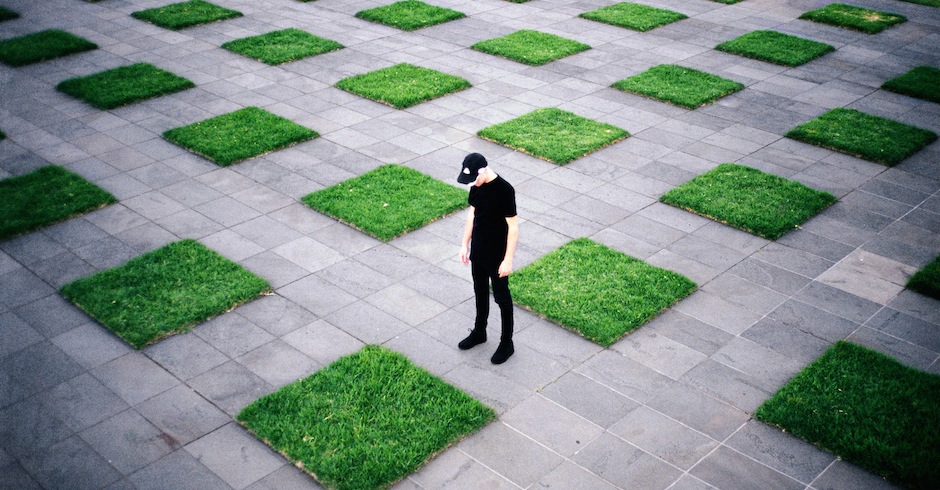 With his debut EP Vetement dropping this Friday, we thought we'd take some time with exciting new garage beatmaker Christopher Port to find out a bit more about the release and how each track came together. While the Melbourne based musician has spent a lot of time in recent years drumming for acts like Airling and #1 Dads, and also playing live samples for Big Scary, Port has been hard at work on his own material of late; and the grimy, upbeat Vetement EP highlights the makings of an A-grade producer bound for massive success. Hear what Port had to say about the creation of Vetement.

I made the drums for this track around 4am one night when i couldn't sleep. I woke up the next morning and was surprised that they didn't completely suck, so i put some vocals i had sampled the day before over the top and manipulated them until I found something that sounded like a hook. I wasn't sure initially what to do with this track so i let it sit for a few days. I was listening to a lot of the Hessle Audio (Ramadanman, Blawan etc.) stuff at the time and wanted something similar for a synth part. My friend Hamish (from i'lls) lives around the corner from me and one night we were showing each other stuff we'd made recently. I showed him the drums and vocal for Bump, he then played a bunch of Juno over the top for me. I moved a few things around and played with the form for a week or so to eventually end up with what you hear on the record.

This track was the quickest to put together. I remember cutting up the vocal first, just trying to find a mood I liked. There was a natural rhythm and cadence to the words that i wanted to go with. I ended up just fitting everything else around that. Most of the time trying to finish a track can be a long drawn out process with lots of trial and error, but sometimes tracks just flow and feel as if they're given to you fully formed and you don't have to work too hard for it. Fortunately, Heavens was one I didn't have to work too hard for. It was pretty clear what needed to happen, I just had to follow that and not stuff it up.

The initial idea for this track came out in a day, but it took a good few months to refine it. Mostly because it felt more like an actual song that I wanted to sing on and not just a club track. My favourite lyrics generally create a feeling and atmosphere without being too specific. The lyrics in this track definitely mean something to me, but I sort of want people to bring their own meaning to it. It's also the first track i've released that has me singing on it, which is something I want to do more of in the future. I showed this track to my friend Airling while we were on tour together and luckily for me she insisted on singing the chorus. As soon as I heard her sing the chorus I knew the track was finished.

The drums were the first thing I made for this track. I then played Juno over the top but with the drums muted. I played a few chord sounds and shapes that I liked over the top, out of time, without even thinking about the rhythm or the tempo. Then I un-muted the drums and found that it had a certain flow and pacing that I liked. It was pretty clear that this track just wanted to evolve slowly, like one long build up. So I left the Juno as it was and just pushed and pulled a few things around to make some of the stronger changes fall on the beat.

This is probably the most aggressive track on the record. It came at a time when everything I was making sucked and I was generally just frustrated with music. So I ended up just making something fast and hectic to unload my frustration. I didn't want anything about it to be pretty. I just started with a vague tempo and an atmosphere I wanted to create, I made everything fall in line with that vibe. 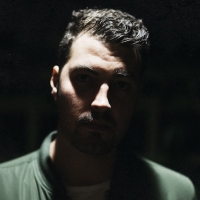 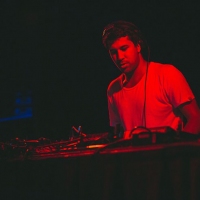 Premiere: Listen to Nick Lynar's bouncy new single Pump It Like ReeboksThe first single from the Sydney producer since his bustling Too Dope EP.
Electronic