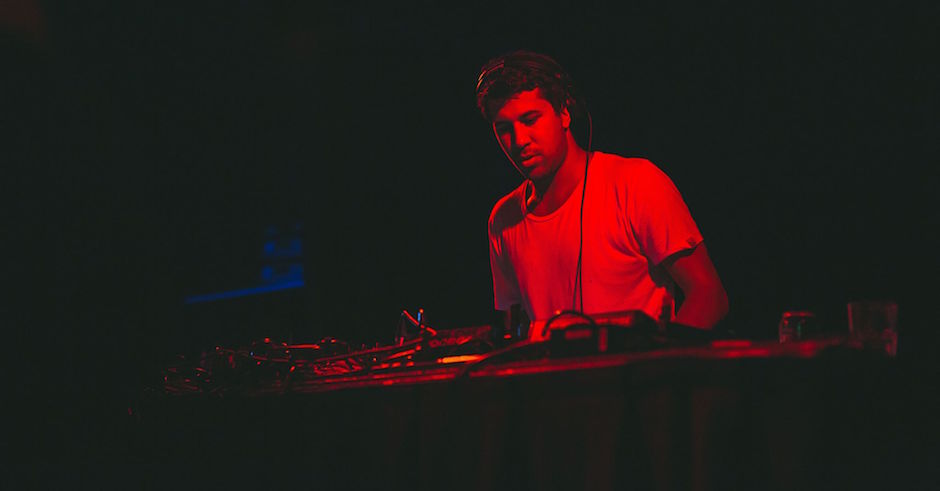 Photo by MY Media Sydney

With last year's Too Dope EP, Sydney-based producer Nick Lynar went from a name really yet to be discovered to one of Australia's most-loved upcoming producers, with his Wave Racer-esque twist on electronic music, brimming with vocal samples and jersey club influences, making waves across blogs and radios last year. Now, he has returned with an even more upbeat sound, launching his 2016 assault with Pump It Like Reeboks. An ode to those classic Reebok Pump models, Pump It Like Reeboks is full of happiness and joy, with a bubbly, future-bass sound that twists at every bend. It has a certain anthemic quality to it, in the means that I can really see Pump It Like Reeboks being one of those tracks that are screamed out at festivals and shows. Whether it be that clean, airy synth line that dominates for most of the single's production, or that earworming vocal line, Pump It Like Reeboks is a song you know will be played to oblivion by the end of the year, both at home and in the club, but it's so good that we're really not too stressed about hearing it 1000 times in the upcoming next few months.

Nick Lynar's Pump It Like Reeboks is available on iTunes HERE. 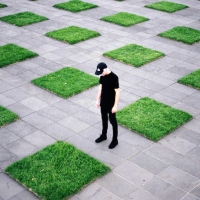 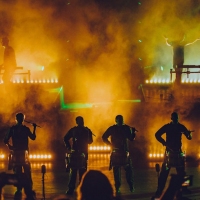 The London-based, Sydney-born multi-instrumentalist reveals the latest part in his multi-song-spanning 3D world.