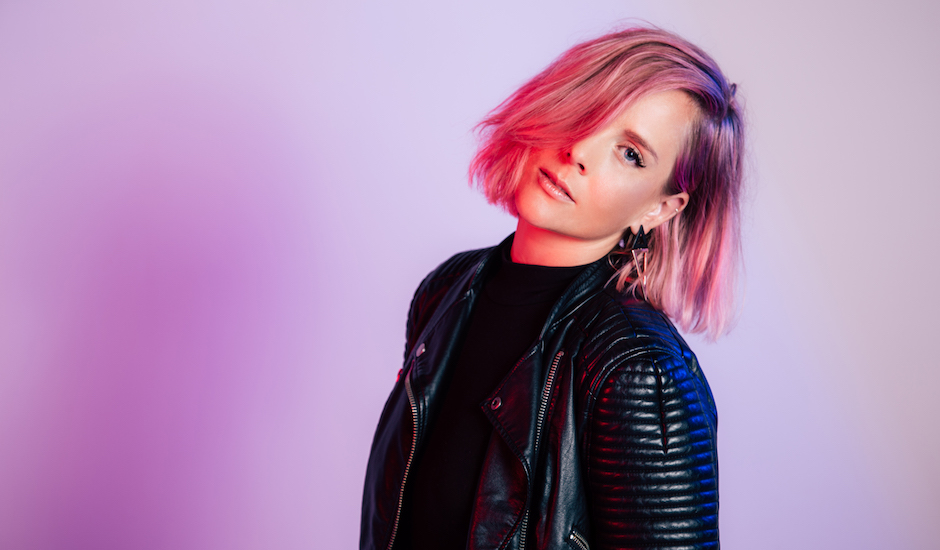 Around a year back, we were introduced into the colourful world of FLUIR. At the time, the Sydney musician was teaming up with PNAU's Sam Littlemore for a "sun-stroked, funk-house anthem" titled Change, which really positioned her as an emerging artist to watch in our electro-pop scene thanks to its "bouncy synth melodies and snapping percussion," which combined with FLUIR's vocal, found a moment of "songwriting heaven." Since then, the musician has been keeping things relatively quiet, using the remainder of 2018 to deepen and flesh out these sounds in between shows with Groovin the Moo and more, with the first taste of this new, refined sound arriving late last year with Feeling For You.

It's second tease, Higher Ground, premieres today ahead of its full release tomorrow, and with FLUIR reigniting her collaborational partnership with Littlemore, it's a single that delivers exactly what you'd hope. It's bright and hook-filled, with FLUIR's vocal soaring above a shimmering production rich with thick synth melodies and bass grooves, taking an almost RÜFÜS DU SOL-comparable sound as it balances on that fine line between electronic intricacy and a full-blown electro-pop banger. "In the past I've spent unnecessary energy worrying about what to say and how to say it lyrically," she says on the single. "For this song, I wanted to be free from that and allow the music to be at the forefront. This track is about the freedom and excitement of getting lost in music and chasing the night with friends, wherever that may lead."

“I wrote Higher Ground with Sam Littlemore while recording and producing my previous two singles Change and Feeling For You, both released last year," she continues. "I spent a couple of weeks at Sam's home studio in Sydney where we worked together on all three tracks simultaneously. I performed Higher Ground live while recently supporting Nyxen on her Australian tour and the crowd seemed to connect with it, so I’m really excited about this release." It launches an exciting year ahead for FLUIR and with a new track under her belt, we can't help but feel that 2019 may be the year the Sydney musician emerges as our next electronic break-out - it's been a long time coming. Listen to the track below: 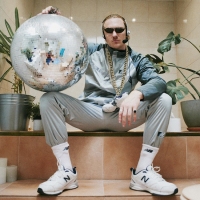 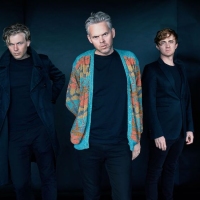 PNAU’s new single, Solid Gold, will be stuck in your head for monthsIn their first release in 18 months, Australia’s finest in electronic are back on top.
Electronic