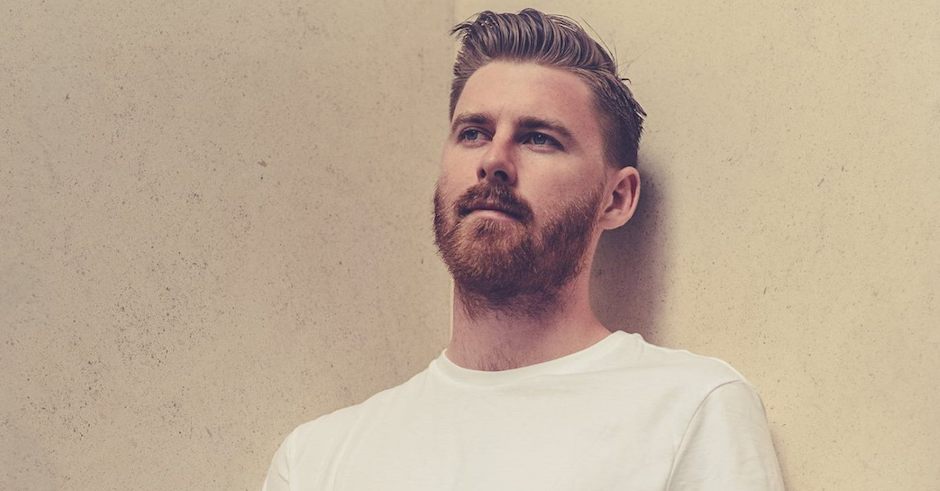 Now located in Sydney, Australian musician LANKS has become somewhat of a favourite around these parts, winning us over time and time again with singles including Golden Age, Comfortable (his most recent joint which came with an Australia-wide tour), and Holla. It seems that every year since he emerged back in 2014/2015, the formerly Melbourne-located singer-songwriter has one-upped himself, something which is sure to continue into 2018 with the release of his debut album. His new single My Own Mystery, which features the warm and inviting vocals of long-time friend Ngaiire, is the latest tease of the album's sound, which you can expect to arrive sometime next year through THAA Records – a new venture from The Hills Are Alive Festival and UNIFIED.

My Own Mystery continues to showcase LANKS' expertise in crafting effortlessly good, radio-friendly blends of indie and pop, with LANKS' soft and fragile vocals combining with Ngaiire's characteristically comforting vocal embrace over a twinkling, electronic-tinged production. It's quite a beautiful and magical affair – something we've come to love from the constantly impressive name – especially in the contrasting of vocals towards the single's synthy conclusion. Listen to the single now, and be sure to catch LANKS when he tours the east-coast in support of the single on the dates below: 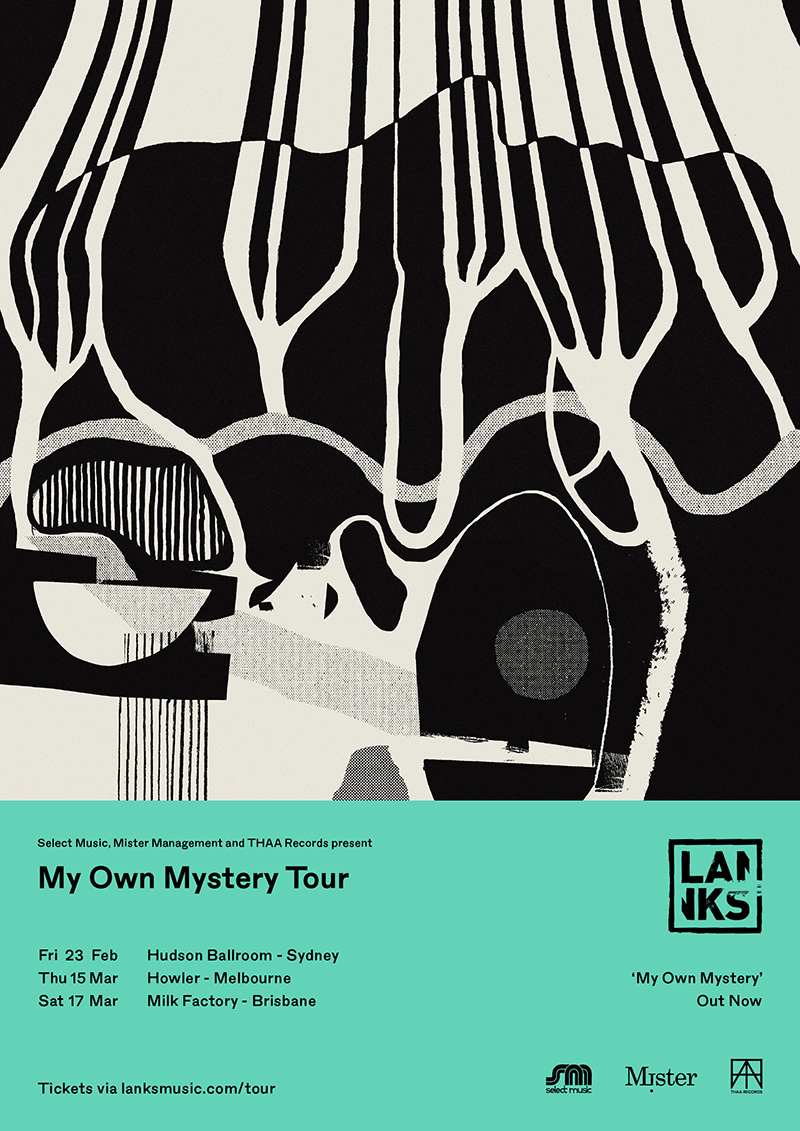 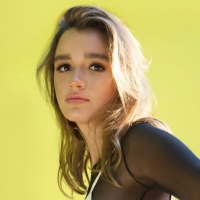 Eves Karydas Interview: "It’s less of a rebrand and more of a natural evolution."The artist formerly known as Eves The Behavior is back, and bolder than ever with her new single There For You. 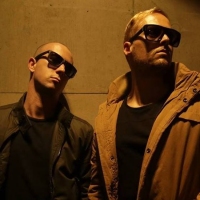 Premiere: Listen to Skinny Cat, the stomping debut single from Perth's Hung JuryIf slowed down, stomping bass house is your vibe, get around this.
Electronic