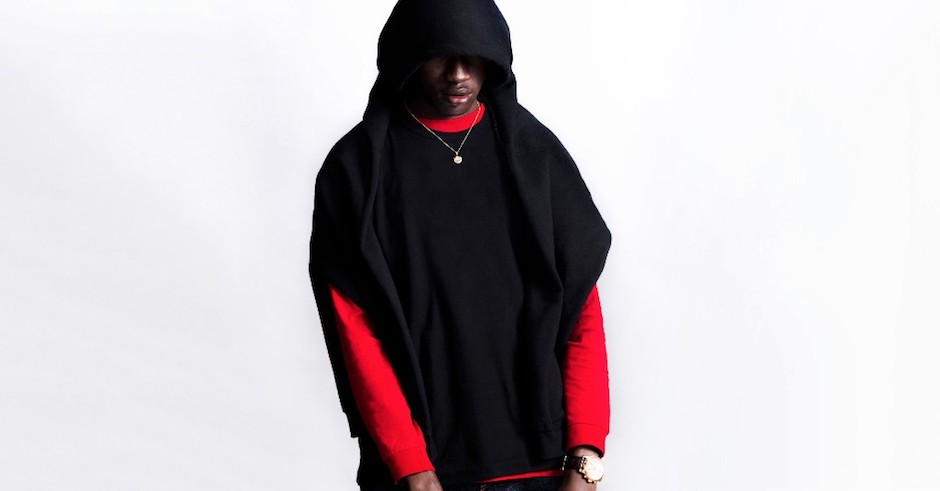 It's been a while since we've last heard from Brisbane's UV Boi فوق بنفسجي. After dominating much of 2015/2016 with a horde of original productions (including his magnificent debut EP last year), remixes and tour dates, the producer has been laying relatively low working on his L-UV follow up, keeping quiet for much of the year so far. Today, however, this changes, with the UV Boi فوق بنفسجي returning to the spotlight with his long-awaited sophomore EP, Returned Alone. Over six tracks, Returned Alone dives into UV Boi فوق بنفسجي's lush, unique and often genre-varying sound, combining soft vocals with stripped-back productions that sit somewhere between R&B, electronic, and trip-hop.

Opening with the brooding introduction Bleeding Out, Returned Alone swerves between sounds and tones. Is This Love Yet? has this soft R&B sound reminiscent to some of The Weeknd's earlier stuff, while tracks like Awful Beauty are more lively and upbeat. Dark and All I Want combine UV Boi فوق بنفسجي's unique productions with the glazed-over vocals of label-mate Villette, and then there's Set In Stone, an instrumental track which sits towards the end of the EP. Set In Stone gives us some insight into what we may expect in the future from UV Boi فوق بنفسجي, with a quick-firing and forward-thinking garage-infused beat. After a long time away, Returned Alone is an excellent return to fame from UV Boi فوق بنفسجي, and in order to understand the EP that little bit better, we got the man himself to walk through the tracks that influenced his latest release - from Aphex Twin to Darcy Baylis. Check it out below, as well as the dates for UV Boi فوق بنفسجي's upcoming EP tour - which kicks off next week at Sydney's Oxford Arts Factory.

"These are some songs I listen to on the daily, whenever travelling between shows, before I got to sleep or whenever I just need to calm down. These songs inspire the kind of emotions it gives me that could put into my own future songs".

Good Morning - On the Street 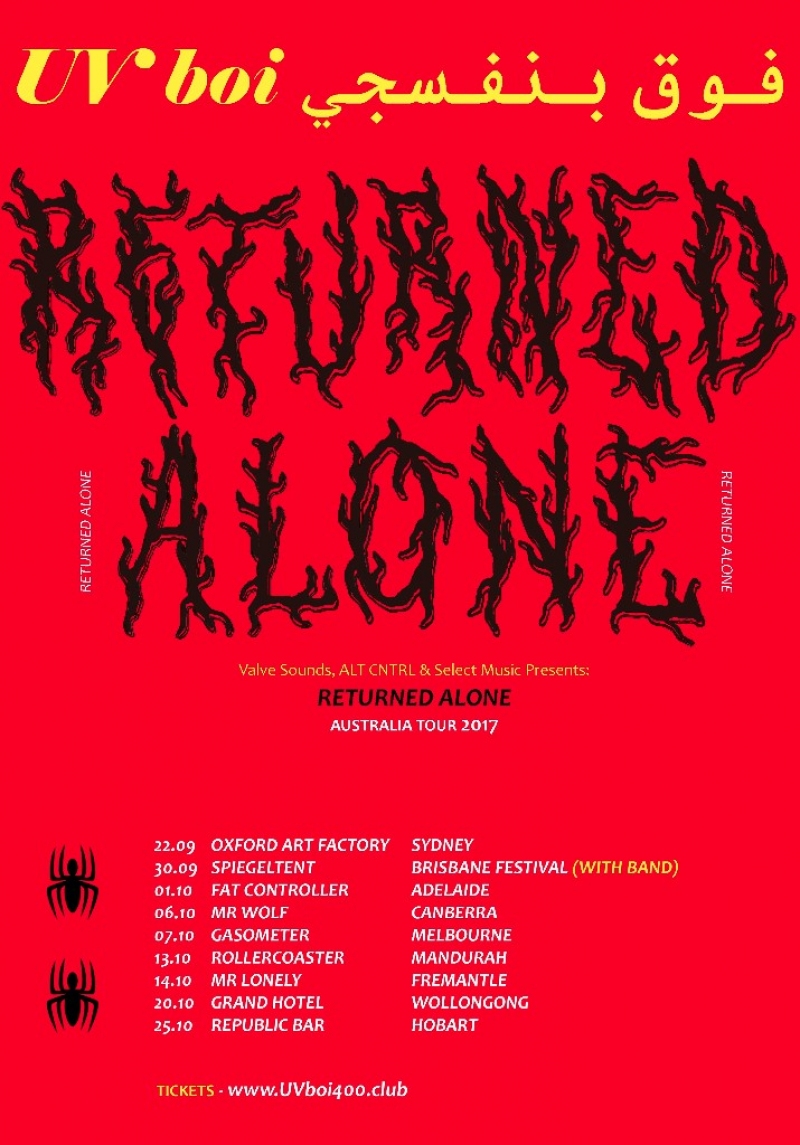 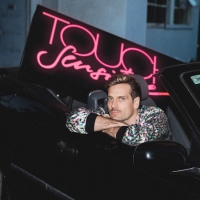 Touch Sensitive takes us through his long-awaited debut album, VisionsAn album many years in the making, and totally worth the wait. 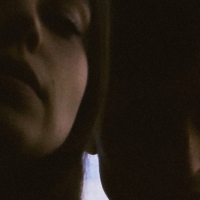