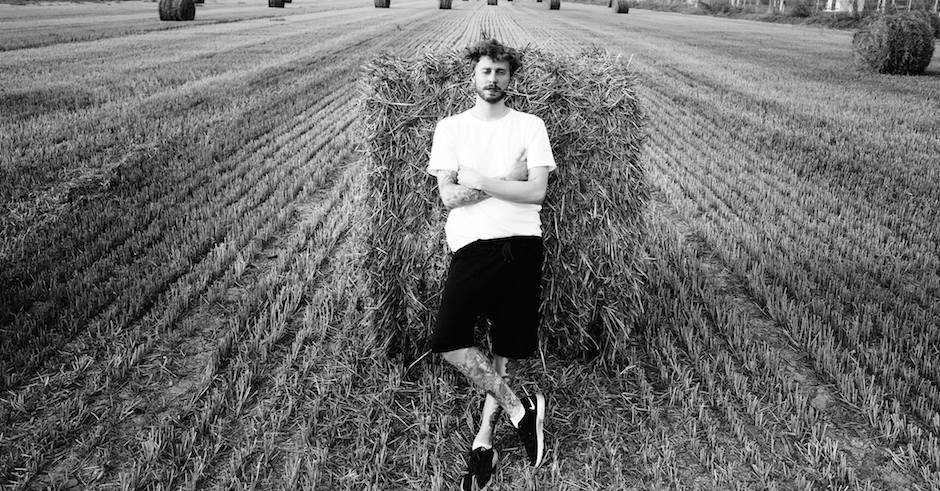 Ninja Tune is one of the most impressive labels of electronic talent on the planet featuring artists like Bonobo, Machinedrum, Amon Tobin and Seven Davis Jr. Amongst this stellar bill, there's a somewhat reclusive character by the name of FaltyDL (Andrew Lustman). Lustman has been on the scene since 2008 and was picked up by Ninja Tune in January 2011. He also runs his own label entitled Blueberry Records, coined sweetly after the blueberry hill his grandmother used to take him to as a child. Whether you’ve heard of FaltyDL before or not, he is revered in niche electronic circles having remixed tracks for the likes of Mount Kimbie, The xx, Photek and a whole heap more!

Not long ago, Ninja Tune uploaded Visceral from the Connecticut native, who now calls New York City home. Visceral is a brilliant construction, a racing piece of music designed to enrich the vibe of any dance space. Starting out in almost a lullaby state, full of flute, the track suddenly quickens in pace as tribal drums and frenetic strings come to the fore. This one can be best described as a journey; it’s a track that really travels. Immediately I draw parallels between this release and tracks like Flashlight from Bonobo (LISTEN HERE), Altair by Planete (LISTEN HERE) or essentially anything with Four Tet’s name on it.

Tracks like these are some of my favourite and I hope they’re yours too: 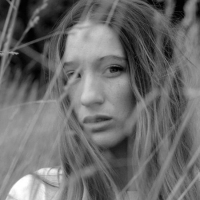 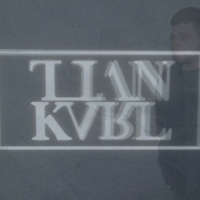