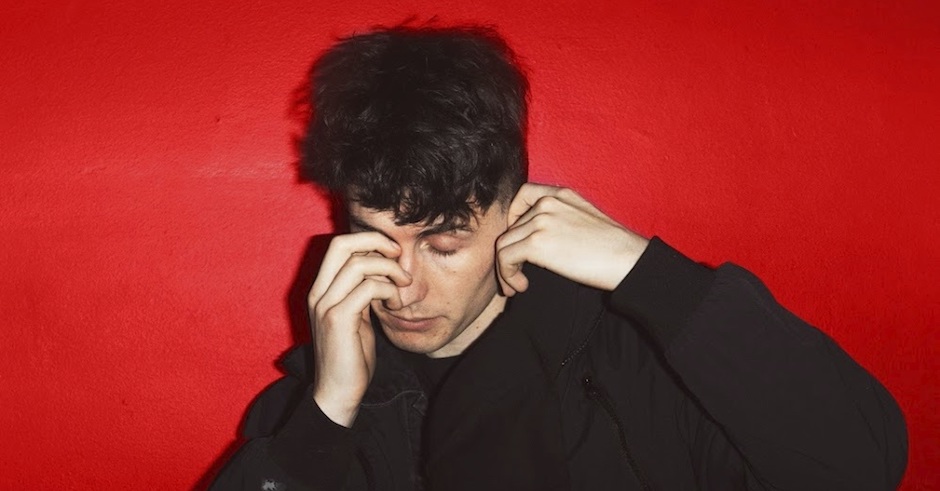 2017 was a big year for Melbourne's Running Touch. In addition to a run of brilliant singles and his A Body Slow EP, the exceptional producer/songwriter/multi-instrumentalist also featured on Ocean Grove's huge 2017 debut The Rhapsody Tapes while also experimenting with an odd alias here and there, all between a pretty hectic tour and press cycle which saw the musician pretty much everywhere in 2017. This year, however, has been a different story thus far, with Running Touch instead electing to keep things a little quieter to work on his next moves while also having a bit of a (very well deserved) breather. My Hands is his big return, however, and it's a great one at that.

It signals a new, more open and in-the-spotlight era of Running Touch, and we're definitely keen to see/hear what's next. "This is my first collaborative project in production for Running Touch as well as my first studio session," he says on the single, speaking on collaborating with Berlin producer Alexander Freund (of VERBOTEN). "I think it’s the most natural sound I’ve committed to up until this point. This started off as a few notes on piano, and grew into something super different sounding in the studio. Lyrically, I wanted to build on a theme that doesn’t really stem from a first person or third person point of view. No matter who you are, your hands are your hands, your love is your love. They don’t belong to anyone else."

Dive into the track below, and stay tuned for a bunch of new music and tour dates for the musician in the second half of 2018 - it's gonna be a big one. 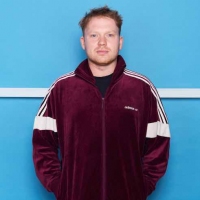 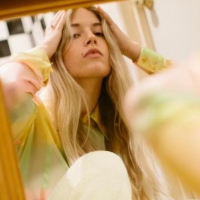 Meet Ashe and her summery debut EP The Rabbit HoleWhile you might've come across her collaborations, it's on a solo level when the Californian musician truly shines.
Electronic