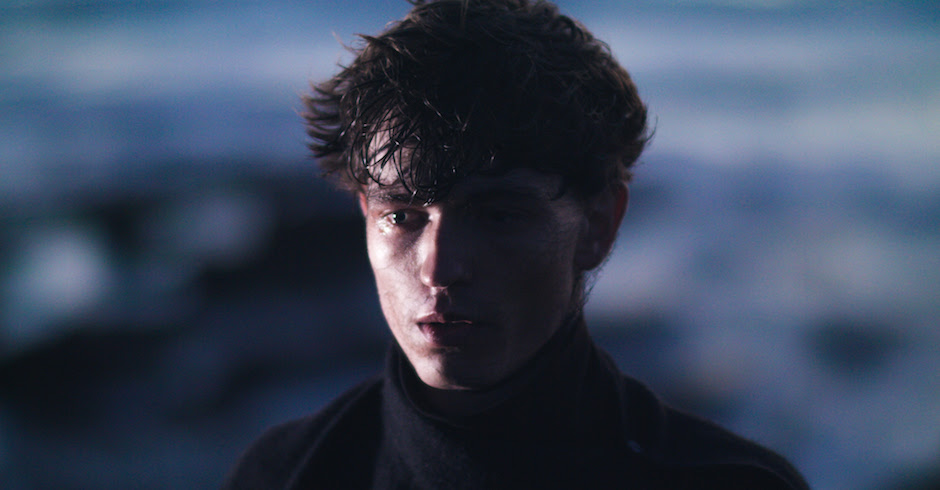 Since moving into the solo realm with last year's Don't Look Down, Melbourne musician Elkkle has been someone we've been happy to champion. He was featured on our list of electronic musicians to watch in 2017, and since, he's done nothing but impressed us. His new single Diderot is a more experimental cut than we're typically used to, sporting an emotional, almost R&B-like vocal line which oozes above a tumbling, percussion-centered production that sets a moody atmosphere for Elkkle's dark vocals. The genre-bending single sees Elkkle distance himself from past comparisons with Nicolas Jaar and Arca, taking on a more unique, woozy sound that highlights his impressive lyricism and vocal capacity which make Diderot so impressive. The single arrives with a spinning video clip, directed by Rex Kane-Hart, watchable below. Also, be sure catch Elkkle supporting Golden Vessel on his east coast tour (supporting their new collaboration Shoulders), which kicks off next week with special guests including Eilish Gilligan and Moohki. 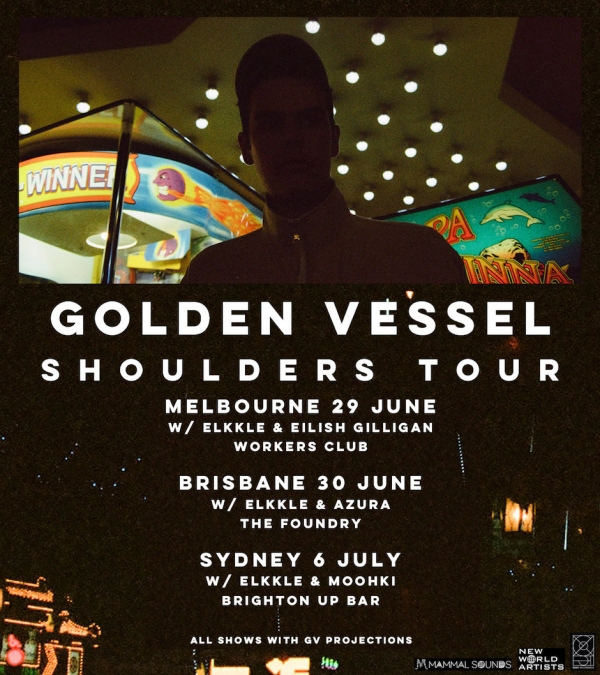 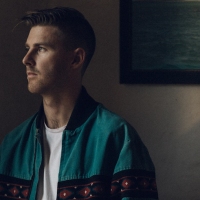 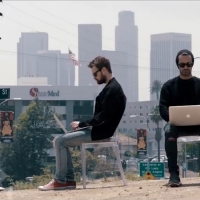