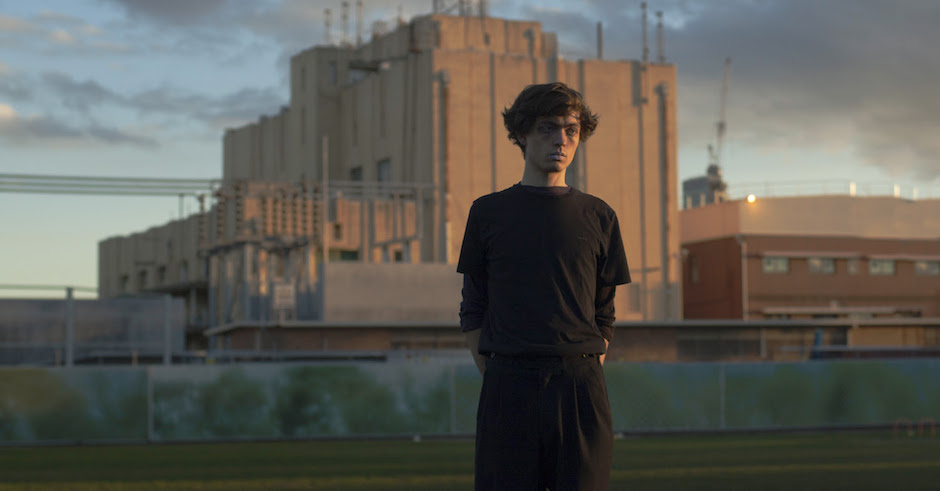 Melbourne's elkkle is a name we've been following super closely for a while now, catching our attention on a solo-level with last year's Don't Look Down and again a few months back with Diderot, which came with an east-coast tour supporting Brisbane gun Golden Vessel. Frails is the musician's second EP tease, with elkkle continuing to dive into this quite left-field, indie-electro-R&B sound on his debut Kitsuné releases. Pairing elkkle's fragile, yet often powering vocals with a washed-out synth melody and subtle snapping percussion, Frails is detailed, complex and intricate, with each tiny piece of Frails' little sonic puzzle binding together perfectly to create magic. Despite this precision, Frails carries this really approachable, simplistic feel to it - sort-of like an Australian Frank Ocean but on the more indie/electronic-leaning side of things.

"Frails is about the relationship between mental and physical health," says the musician on the single. "Sometimes when one begins to slip, it's very easy to let it drag the other one down. It describes feelings of fragility, hopelessness, and isolation." It also references falling into a cereal bowl and getting weet-bix in your 'eye-holes', which is a 10/10 rhyme. Check out the track below: 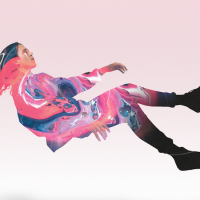 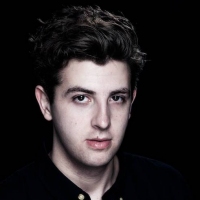 Listen to a thumping new remix of The XX's On Hold from Jamie XXThe established producer and percussionist transforms the stand-out single into a club-ready heater.
Electronic