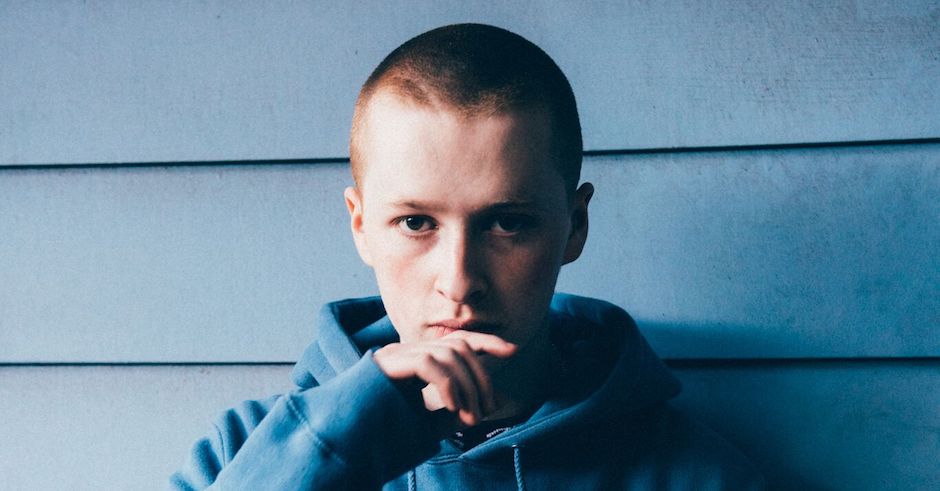 Over the past few years, young Scottish producer Sam Gellaitry has become one of the electronic underground's most recognised names, stirring a storm with his forward-thinking and inventive productions which sway between trap, house and soul. The XL Recordings (and previously Soulection) signee is also one of Australia's most in-demand acts, yet to tour the country despite playing a bunch of shows overseas and generally tearing things up online since 2014/2015. However, following up on his acclaimed Escapism III EP earlier this year, we're stoked to see the producer touring the country in March 2018 for his debut Aus/NZ tour, with BBE bringing the young heavyweight for shows across the country and New Zealand. It kicks off in Sydney on March 9th, before shows in Auckland, Adelaide, Melbourne, Brisbane and Perth, where the tour will end at Jack Rabbit Slim's on March 17. Check out the full deets below: 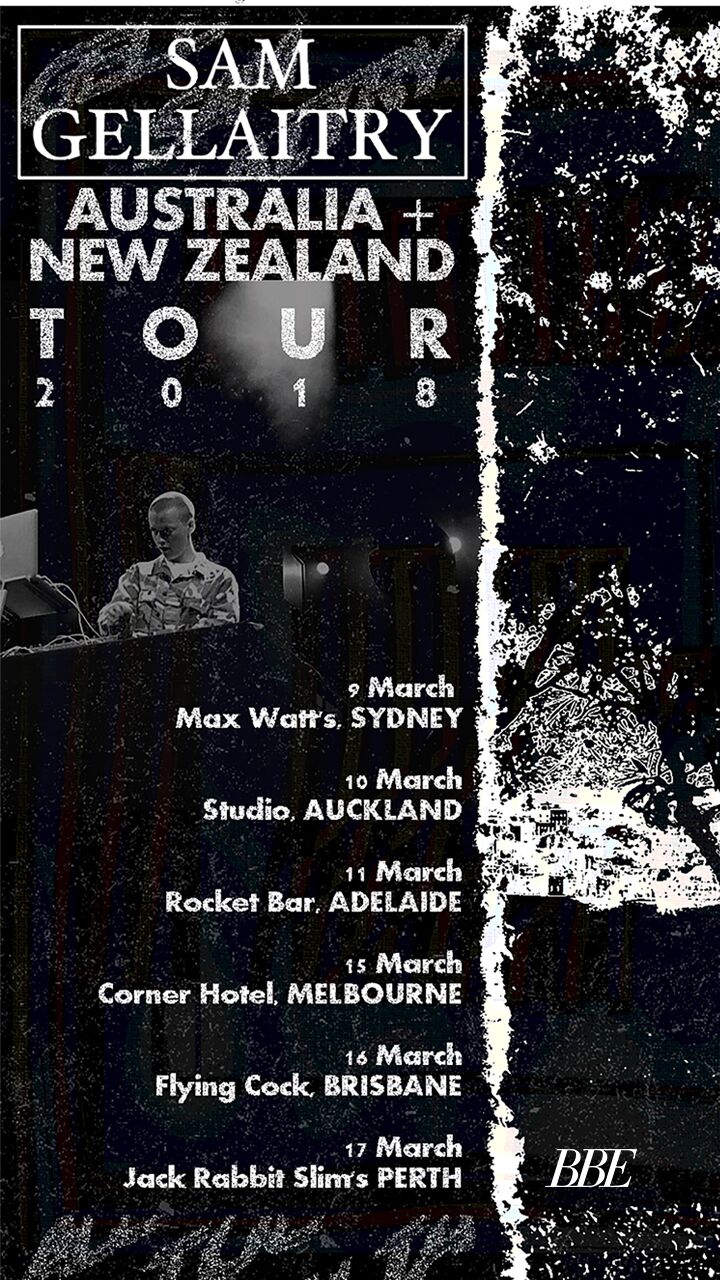 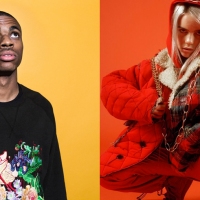 Gaze into the future with Billie Eilish and Vince Staples' &burnTwo of 2017's biggest stars come together for a new single. 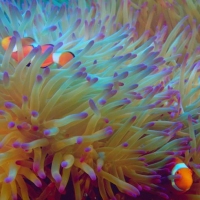