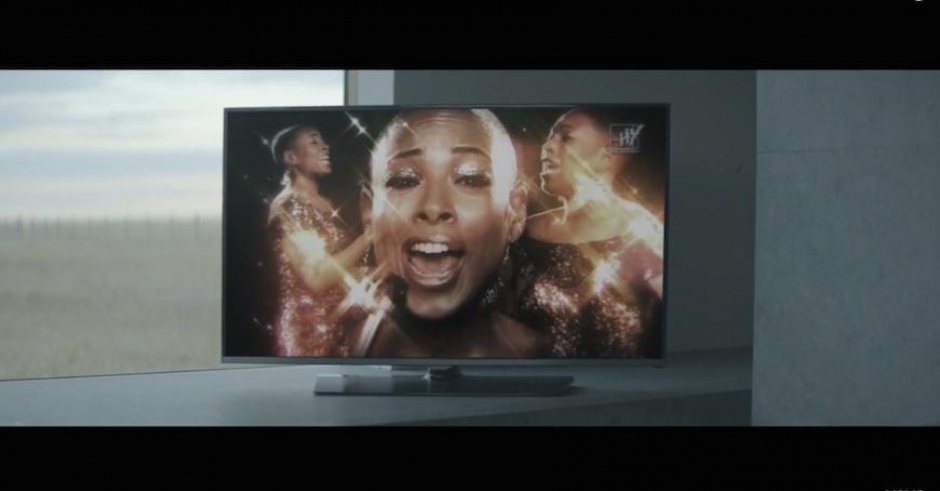 From the first moment I heard that echoing, "I need you now!" I was hooked. It has an ephemeral aspect that many songs aspire to but few ever grasp. Hot Chip tracks are often characterized by their idiosyncratic tones but Need You Now is more of a shapeless, continually rolling mass. But the expected bleak mood never comes as the ever-present movement within the track speaks of a deep longing. And as you watch the video clip, which I won’t spoil, you could argue that it’s about becoming a stranger to yourself or it could just be that often we create and prolong our own problems. Either way Need You Now is an exciting cut from Hot Chip’s upcoming sixth album, Why Make Sense? - due May 15. 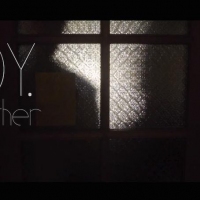 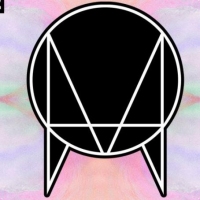