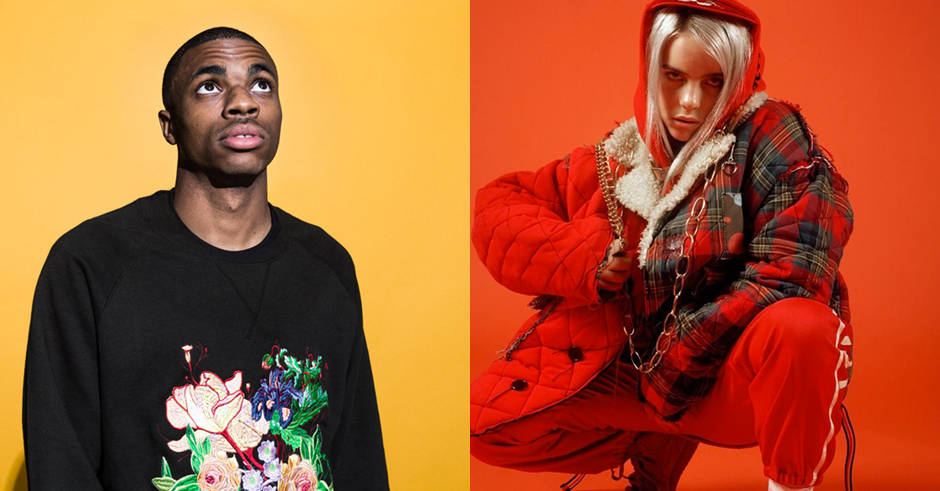 2017 has seen a bunch of international artists become heavyweights of their respective genres, and in the pop and hip-hop worlds, there have been two no more significant success stories than Billie Eilish and Vince Staples. The former, a young American pop-star in the making, has won us over time and time again with singles from her Don't Smile At Me EP, landing her on a bunch of 'break-out acts' and 'one to watch' lists in the US, UK, Australia and elsewhere. Staples, on the other hand, has found critical acclaim with his experimental hip-hop record Big Fish Theory, following up his remarkable streak of impressive releases with one that broke out the traditional hip-hop norm and placed a heavy emphasis on the sounds of the future. With the two parties both coming to Australia in the new year (Eilish at Laneway Festival, Staples at Falls Festival), the two parties have united on &burn, a woozy alternate take on Eilish's break-out single Watch.

It's almost like looking into a crystal ball at the future, with Eilish's soft and enchanting vocals floating above a twisted production which feels very disjointed and erratic, highlighting the emptiness in the single's melodies as well as the melodies themselves. Vince Staples' short burst of fury comes in around the middle, with the instantly recognisable vocal flow of Staples gliding above a distorted take on the single's already warped production. Listen to the track below, and be sure to catch the respective parties at their upcoming festival dates in the new year. 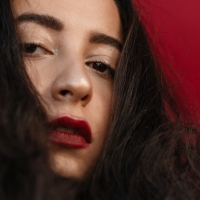 Wafia teases her new EP with a touching new single, Only LoveThe long-awaited VIII EP will arrive on Future Classic this January. 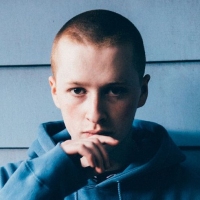