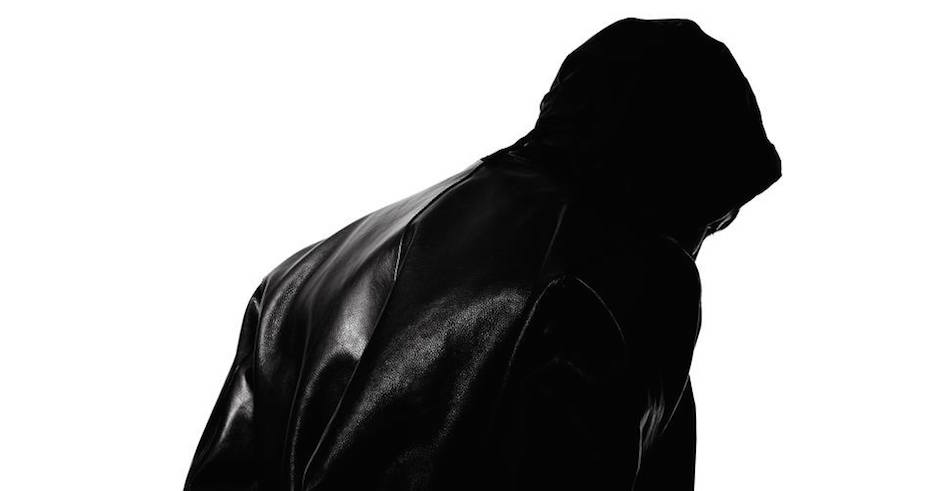 Fresh off unleashing the tracklist for upcoming debut studio album, 32 Levels (due July 15), on Twitter yesterday, and recent single, Blast, superstar producer Clams Casino has tapped Zane Lowe’s World First Radio program to make good on the promise of new music today. Track three from the album, All Nite featuring Vince Staples (with whom Clams has collaborated before), is an ambiguous new effort from the producer - featuring elements of the dance genre sound, combining with dark, ominous bass and Vince Staples’ frantic flow.

Anticipation for Clams’ debut full-length is already, rightly, sky high but looks to only grow further as the album’s release date approaches, with Lil B recently quoted as saying, per FADER, “Clams Casino is about to have a huge historical album…”

Pre-order 32 Levels on iTUNES before its July 15 release. 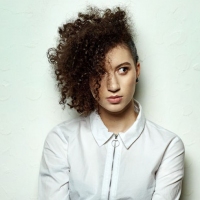 E^ST and Mallrat link up for Get MoneyThe first taste of the Central Coast teenager's EP of the same name, who will be touring with Japanese Wallpaper later in the year. 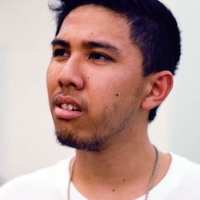