With releases so far consisting of Swick’s upbeat EP Stamina, Lewis Cancut’s bubblegum-pop banger Say Ok! and Nina Las Vegas’ own Ezy or Never, you would be correct in thinking that NLV Records is, so far, all about those light and bubbly experimental club bangers. However, the apparent dark horse of NLV Records, Strict Face, has now arrived and with his first official single through the label, he’s injecting a dark and woozy R&B sound into the label’s chirpy catalogue thus far. Featuring Atlanta-based hip-hop artist K-MAJOR, Murderer is a strange track. Ignoring the vocals for a second, Strict Face’s instrumental is upbeat and perky but at the same time dark and heavy, with his influences in Grime showing through the deep, distorted synth line, which pulsates under stabbing chords and piercing percussion work. The light, quick-paced harp melodies gives the single a light touch, but when you incorporate K-MAJOR’s sultry R&B vocal line, the single has a quite a murky feel to it. Listen to the track below. 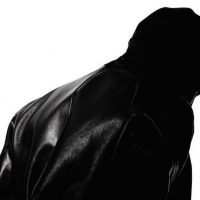 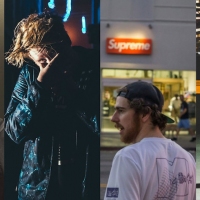