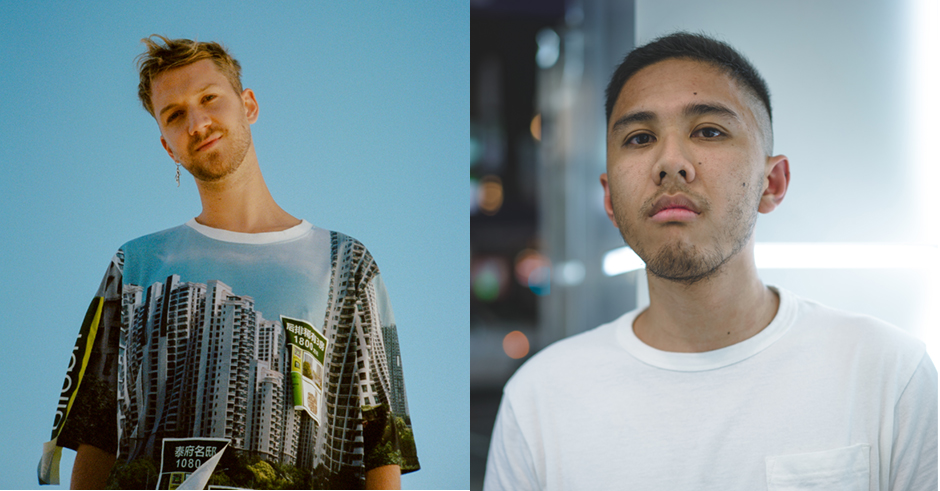 At the start of this week, Boiler Room announced their Australian return with Nina Las Vegas, Basenji, Strict Face and Corbin all jumping up for a collaborative show alongside Nike. They'll be taking over Melbourne's Curtin House rooftop on March 25 with the all-star cast of forward-thinking electronic names, two of which – Basenji and Strict Face – have taken some time to interview each other ahead of the big event. Read up on their catch-up below, RSVP for the party HERE, and watch the live-stream as it happens this Sunday HERE – more details at the end of this article.

What were your stand out favourite sets of 2017?

Aside from every NLV Records party we did? Seeing DJ Plead play at a particularly reddened, smoked-out Freda's on Halloween weekend was a highlight that'll stay with me for years. I don't think I've danced that hard for an entire set without pausing for breath. Seeing Cashmere Cat play in Adelaide last December was great too, but Cashy's never done a bad set. Other highlights: Jikuroux (in Adelaide), the final Club Sync night, Kllo + Lonelyspeck + Darcy Baylis (in Adelaide) and Slim Set (in Sydney).

My favourite song off your EP This Heat was Mirage Motif - can you explain this deeply mellifluous name?

When I wrote the song, I was reading about desert mirages (hence the title). How this eventuated into the trance-y, two-headed beast which evolved out of this particular idea, I have no idea, but there you go. Motif is just a superfluous way of referring to it as a riddim or a melody, but it’s not the first time I’ve used this track-naming method.

What is your dream B2B (alive or dead)?

I don't know who I'd want to go B2B with 'cause I've already done it with every good DJ in Australia (big up Atro, the NLV crew, Basenji, Kritty, Air Max '97 and Tzekin) + I'm not competent enough to go B2B with every British or American DJ I know - let me get back to you on that one. Seeing a Murlo B2B Jubilee set would be killer though.

What is your favourite Disney theme? Mine is How Far I'll Go from Moana (especially the remix by Da Tweekaz).

For ages, I was torn between You've Got a Friend In Me and Can You Feel The Love Tonight? because they both came from incredible movies, but then I heard the tine piano in Colours of the Wind kick in for the first time in eons yesterday and forgot how emotional that song makes me, so I'm going with that.

I’m too much of a softie to break the law like that, so I usually admire from afar.

In February, you flew around Australia playing Laneway Festival. This month, you were spotted relaxing in Copenhagen. Now you're about to head back for this Boiler Room before going on your first solo tour in a hot minute. How were Laneway and Copenhagen first off, Seb? Is there anything you're looking forward to with this upcoming tour?

Laneway was great I met lots of great artists and it felt good to visit some of my favourite Australian cities. Extremely sad I couldn’t do the Adelaide leg ): Copenhagen was great, got a lot of writing done and prepared a lot of new material for my upcoming tour. I am really excited to be on the road again and to have the opportunity to share new songs with people.

An overwhelmingly trite question to ask from me considering I've been slightly privy to your maturation as an artist, but given that Trackpad came out in 2015, what's developed in your sound in the interim between then and Don't Let Go/Mistakes that all the fans out there might not have picked up? Have there been any creative itches you've wanted to scratch in that time?

I feel like the Trackpad EP was me experimenting with several different sounds and I feel the same way about my two singles Don’t Let Go and Mistakes. Everything I do is an experiment, and I never want to make the same song twice. This is an important part of my creative process and something I will keep in mind moving forwards.

Considering you've taken us in for a ride with these bootlegs of HudMo, and Jeff Buckley recently... in a perfect world, what five tracks - that haven't already been given your Midas touch - would you refix for the club?

Dream outfit (along with the designers/labels) and where you'd wear it? Just 'cause we're stylish motherfuckers and you know it.

All I want is for Shura Gang to make me an outfit for the club. 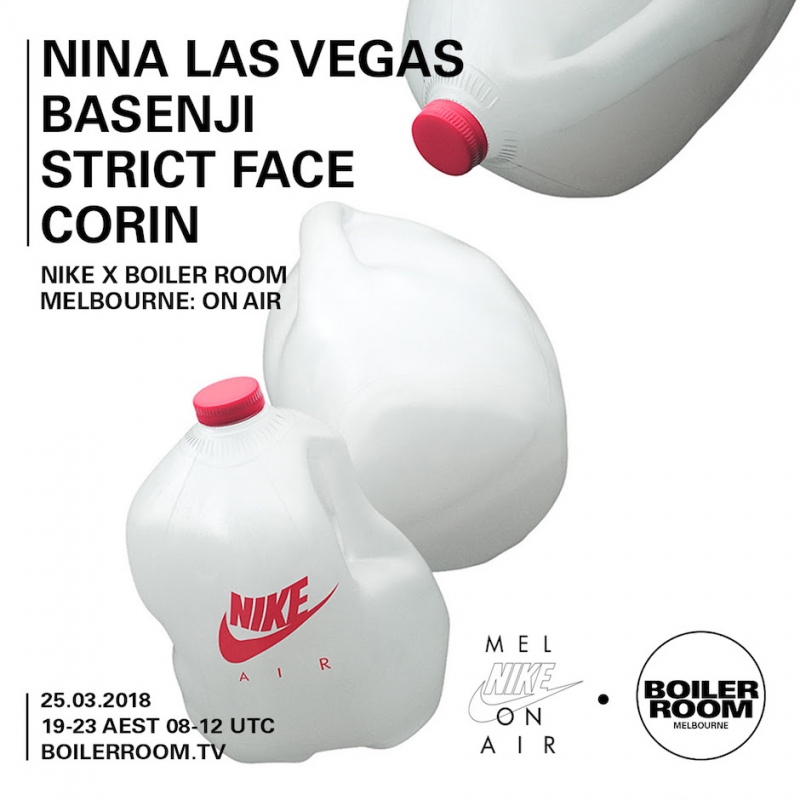 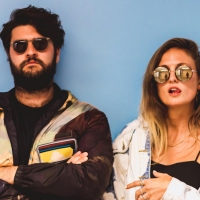 Get to know Leopard Lake, and their percussive new slice of electro-pop, FurtherA meeting of some great minds within the WA music community. 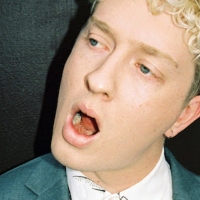