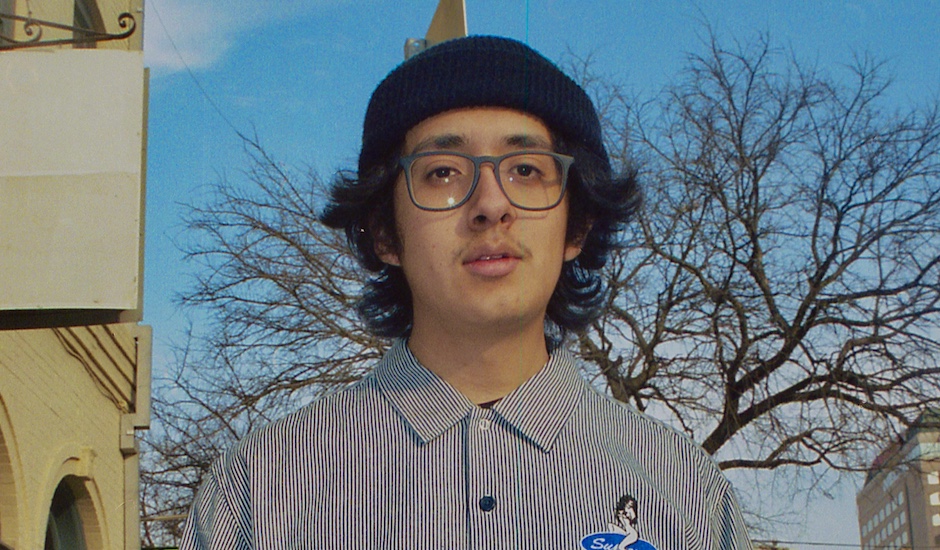 Omar Banos AKA Cuco, is a 19-year-old producer based out of California already making some serious waves in a relatively short period of time. With a hazy, lo-fi brand of woozy pop, Cuco has already found himself on the big stages of Coachella and Governors Ball, with an upcoming appearance at Lollapalooze to boot.

In the interest of getting onboard the hype train before its going too fast, we sent Cuco a few questions to find out a little more - check it out below:

I’m Cuco. I’m a 19 year-old artist from Hawthorne CA. I make music in my bedroom. I’ve been making music for about four years.

Keys or guitar first. Drum pattern, then baseline. I finish up the beat and take forever to write lyrics.

Can you tell us about your new EP, Chiquito?

Half of my EP Chiquito consists of songs that I had already released on SoundCloud. The other half are songs that have never been released. I’m just experimenting with a bunch of different sounds that I don’t normally do and some of which I do always use.

I recently played Coachella and Governors Ball and I’m playling Lollapalooza this August. I’m also supporting Rex Orange County, Portugal The Man and Kali Uchis over the next couple of months.

A tour in Europe and South America is coming up so I’m very excited about that.

I’m on SoundCloud, Bandcamp, Spotify, and Apple Music. You can find my music video for SunnySide on YouTube. 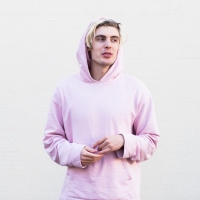 Luude Interview: "If people are gonna come see me I want to make sure the shows are sick."The Perth-based producer is gearing up for his huge The Dark Room tour this Aug/Sept. 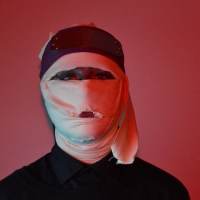