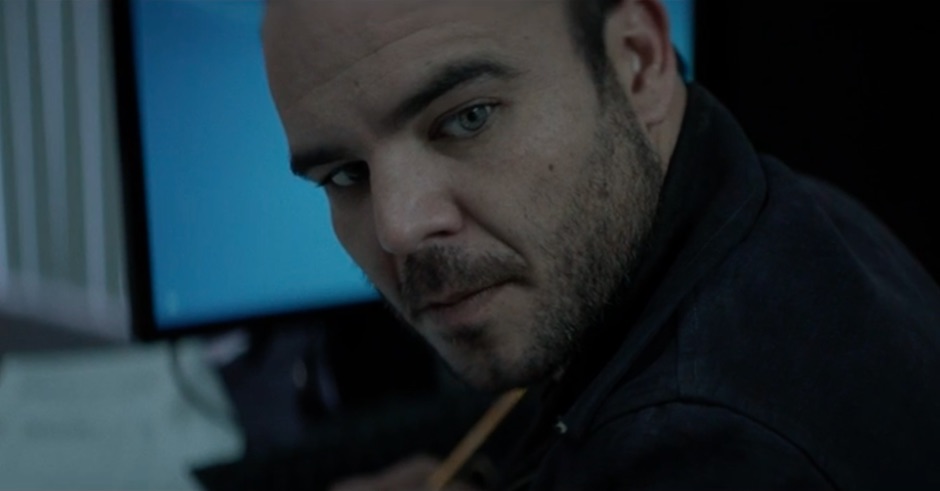 One week away from the release of highly anticipated debut album 32 Levels, cloud rap production pioneer Clams Casino has released the latest audio and visual taste of what fans can expect, joining forces with Future Islands' Samuel T. Herring for Ghost in a Kiss. A moody, gruff offering from Herring falls in with the grandiose landscape conjured by Clams' extraordinary production, and further excentuated by the cinematic film clip directed by Grant Singer, the mastermind behind such other clips as The Weeknd's The Hills and Can't Feel My Face.

Watch the film clip for Ghost in a Kiss below, and watch for the release of 32 Levels on July 15. 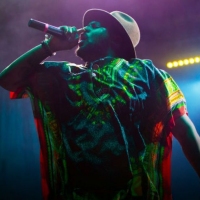 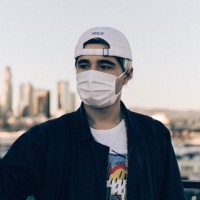 Nice Of U 2 Turn Up: Leng Hock Guest SpecialThe Pilerats Records R&B king steps up to curate our Turn Up playlist this week.
Rap / R&B