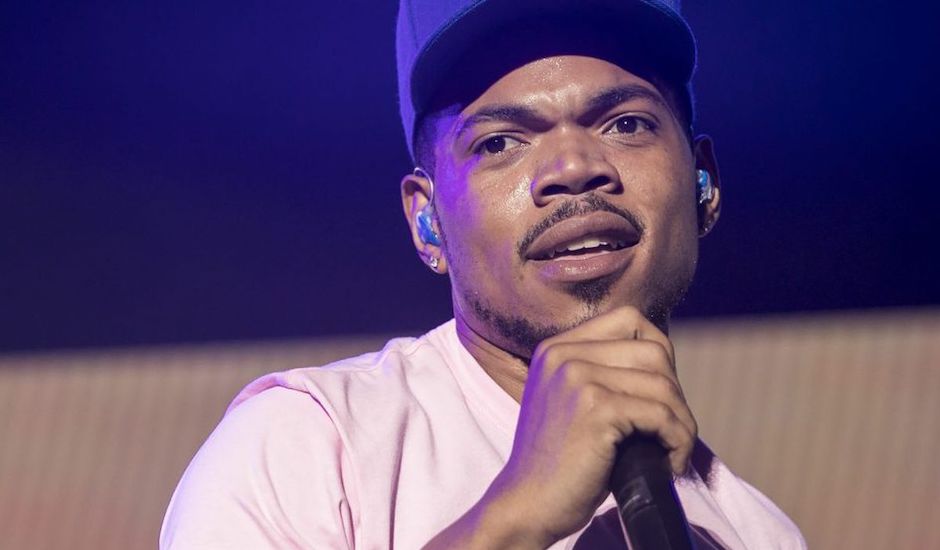 Chance the Rapper has released brand new single GRoCERIES, featuring Houston rapper TisaKorean and Canadian producer, Murda Beatz. GRoCERIES is the first song of the long-awaited new album, which Chance announced would be dropping in July. It comes after he released four standalone singles last year, including My Own Thing featuring Joey Purp, a rising star in the hip hop scene (check out our conversation with him here). It’s been 3 years since the release of Chance’s debut album Coloring Book and with a headlining place at Splendour in the Grass in July, fans can expect to hear some brand new music very soon.

Listen to the track below and stay tuned for more information on the new album. 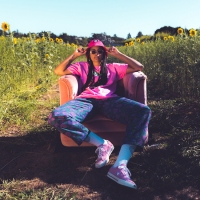 Introducing JessB, the New Zealand rapper causing a stir with Bump BumpHer new track is a homage to the nostalgic hip-hop of the early 00s, including Missy Elliot and Snoop. 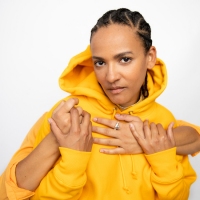