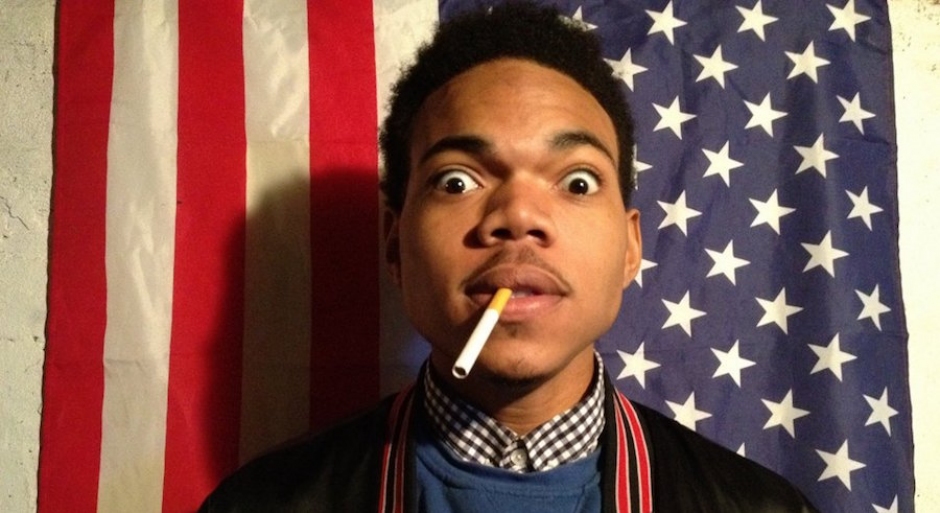 Not far removed now from the hugely successful release of latest mixtape Colouring Book, hip hop superstar Chance the Rapper has reemerged with a newly leaked track titled Living Single and featuring big names Big Sean and Jeremih to go along with up-and-comer Smino. Reportedly a slice of Colouring Book which didn't quite make the final cut, for reasons unknown, Living Single is yet another example of Chance's talents both as an individual artist, and as one capable of getting the best out of his features/cohorts. 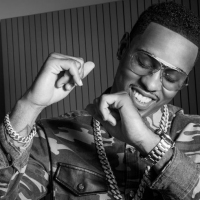 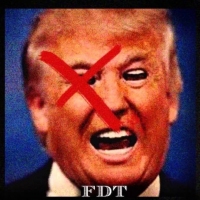 A heap of new hip hop and rap tunes came out last weekendHip hop stayed active while you danced your ass off.
Rap / R&B