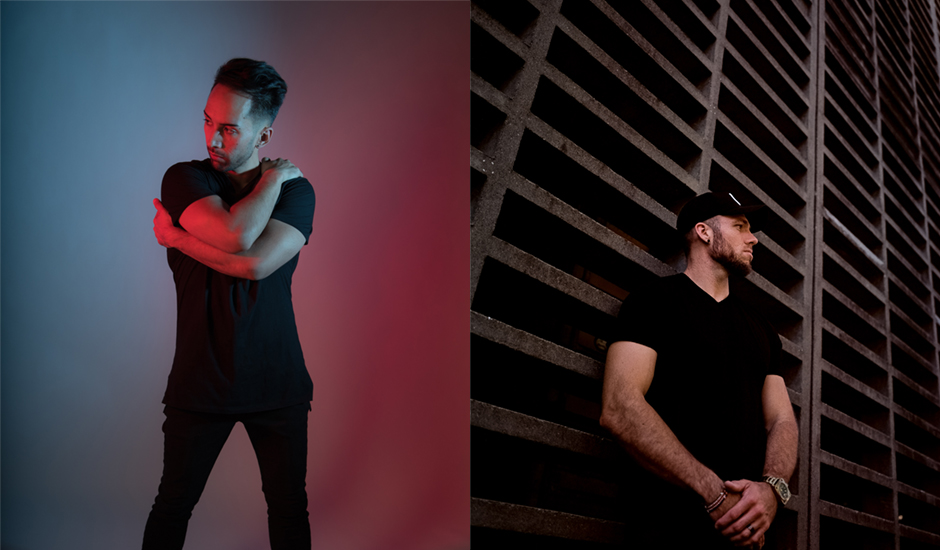 There's a lot of incredible hip-hop coming from the next generation of Australian rappers, with blossoming local scenes basically everywhere - from Sydney and Melbourne right through to Perth - inspiring an exciting culture that has to be one of the most versatile and dynamic scenes around. There are all sides of hip-hop covered within our local scene - from the bass-driven, trap-rap inspired from dominative international names like Travis Scott to the more down-tempo and melancholy side of hip-hop, as well as the more soulful, R&B-inspired mix that channels foreign names like Brent Faiyaz and SiR. There's really something for everyone at the moment, so it's no surprise to see Australian hip-hop become as dominant here as the genre is internationally, something that shows no sign of letting up as the culture grows only stronger and stronger.

Sydney rapper Joey Maker and Perth rapper Johniepee are two acts more-so within the soulful, R&B-leaning world of hip-hop, combining these sultry hooks and romantic lyricism with productions that flow and maintain a sense of composure. Their new collaboration Bed Hair is perhaps the most clear-cut example of this they've released yet, offering something unique as they intertwine this classic, Australian hip-hop sound comparative to Spit Syndicate with a production that's more tender and emotive, keeping this dynamic energy but twisting it into a sound that feels warmer and more fluid. "Joey and I sat down for a cheeky writing session after knocking out some recording, he was going through a bunch of beats he'd been sitting on for a while and nothing was really grabbing my attention," says Johniepee on the collaboration, which arrives ahead of a big year planned for both parties. "Then he played this beat by Delipres, and as soon as I heard the sexy ass guitar riff, I'm pretty sure I let out a creepy/sexy 'oh yeahhhhhhhh' and said, 'we need to write about bed hair.' The melody I started singing, which turned into the hook, was something I'd previously written for a way darker song Joey and I had been working on, but I just re-wrote it and knew it would fit this much better. It's hilarious as my partner and I had recently kept making serious statements followed by 'sike!' so it was great being able to weave that into the track. Also, I'll have you know that Joeys somewhat saucy verse was written while he was donning the finest fedora you'll ever see." 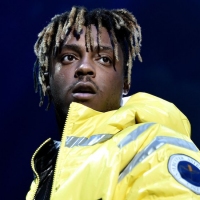 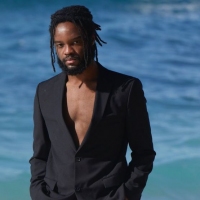 Genesis Owusu solidifies his place as one of Australia's best with WUTD/VulturesWorking closely alongside The Free Nationals’ Callum Connor, Genesis Owusu's artistic identity is multi-faceted and complex, but damn good.
Rap / R&B