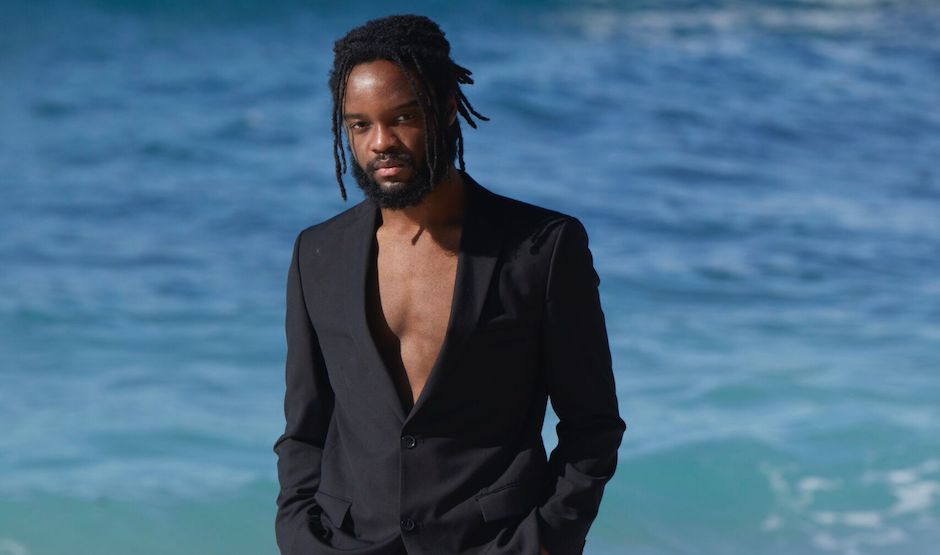 It's hard to find Australian rappers comparable to Genesis Owusu right now. Ever since his 2017 break-out Sideways, the Canberra-based artist has blossomed into a multi-faceted and complex new addition to our ever-growing hip-hop scene, standing tall amongst the rest as he combines smooth harmonies and unmatched flow with some incredibly powerful themes - the only justified comparable perhaps being Sampa The Great. Working closely alongside Hiatus Kaiyote and The Free Nationals' Callum Connor, both of which boasting Anderson .Paak as one of their biggest fans, Owusu's hip-hop is one of the genre's most important and recognised, whether it be his break-out Sideways (which pays homage to his Ghanian heritage and its accompanying culture), awomen amen (an "ode to the female in all of her grace, elegance, nastiness, power, rebellion, boldness and ferocity") or Wit' Da Team, a breezy, soulful number which wouldn't feel too out of place on .Paak's discography.

Genesis Owusu is quickly becoming an unmatchable name within our rap scene and his latest two-track release - WUTD + Vultures - his here to cement this, showcasing two different sides of the rapper as he offers a lesson in hip-hop versatility. WUTD is a soulful blend of tropical, Californian melodies and Owusu's more R&B-leaning vocal, which rises and falls as the single's production transforms around it. Vultures, on the other hand, is somehow more ferocious yet also more relaxed, with a psychedelic swirl of synth melodies and punchy percussion layered underneath his vocal which this time around, takes on a more traditional hip-hop sound. "I've always had a thing for really abrupt duality," he says on the release. "Never staying in the same place for too long. Vultures is almost harrowing in its lyricism, detailing a lingering internal and external strife. But then it goes into WUTD, which is a song purely for me to shake my ass to. It kind of makes no sense and all the sense in the world at the same time."

It arrives with a run of east coast dates which, if the 21-year-old's BIGSOUND showcase is anything to go, are certainly unmissable at this point. Listen to the two singles below, and find the dates underneath that: 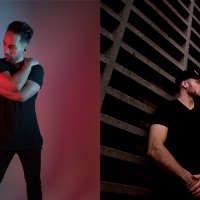 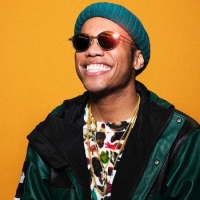