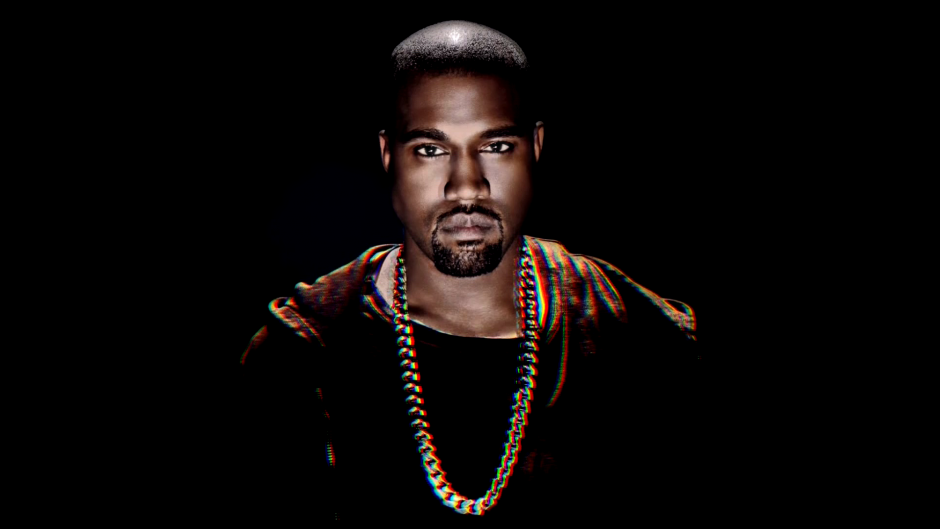 In case 2016 has you feeling slightly behind the 8-Ball, one thing it’s important you know if you wish to stay ahead in popular rap discourse is that Kanye is releasing new stuff. Not weird beige clothes, either - music stuff! He’s put out a track called Real Friends, and previewed another track (with Kendrick Lamar) called No More Parties in LA. Both are likely off his seventh album SWISH - the follow up to 2013’s Yeezus - which was announced back in March last year, and is rumoured to be coming out on February 11. Kanye also released a new track - FACTS - on New Year’s Eve, starting a new tradition given that he also released The Only One on the previous New Year’s eve.

Real Friends sees 'Ye getting deep - as he raps about trust issues and reflects on how he could be a better friend and family man ("When was the last time I remembered her birthday? When was the last time I wasn't in a hurry?"), over a cruisy Ty Dolla $ign beat. Ty is rumoured to have worked on a total of six tracks on SWISH - he previously cropped up on a new Kanye track (known on the Internet as Fade) that played prior to the catwalk show at Kanye's Yeezy Season 2 launch during New York Fashion Week. The same track appeared in full during a DJ set in London played by Kanye’s creative director Virgil Abloh. Post Malone was on the track too.

No More Parties in LA is more of a soulful cut, produced by Stone’s Throw lord Madlib. According to COMPLEX Mag, the track’s origins can be traced all the way back to 2010 and 'Ye's My Beautiful Dark Twisted Fantasy sessions - in the Stones Throw Our Vinyl Weighs a Ton doc Kanye shares his respect for Madlib and chats about their studio time together: ”I just paint the scene of how I felt sitting there with Madlib working on these tracks and just hearing the textures," he says before rapping the line, "Over at the crib you left your Ray Bans/My sheets still orange from your spray tan/No more parties in LA/No more parties in LA,” which echoes the lyrics of the new track.

Listen to the tracks below:

A few hours before Kanye gave us the goods, his ol’ ball ’n’ chain took to her Twitter with the following:

The #EveryFriday hashtag suggests the return of Kanye’s G.O.O.D Fridays series, where back in 2010 the rapper gave away songs each week until it was cancelled when tracks from 'My Beautiful Dark Twisted Fantasy' album leaked online. Kanye has yet to confirm the return of G.O.O.D Music Fridays on his account. Kim also shared an incredible throwback snap of a young Yeezy: 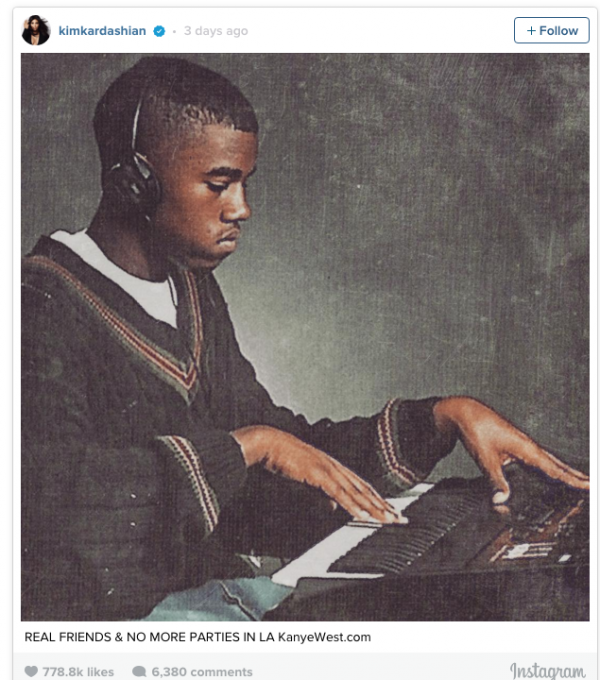 2015 saw the iconic rapper release five tracks - All Day, FourFiveSeconds, Wolves and, as mentioned, The Only One. The Only One was an emotional track, accompanied by a video shot on an iPhone that starred his daughter North, and, along with Real Friends, seems to signal a new lyrical direction for the rapper, one that focuses on family. Speaking of which - apparently Kanye’s adopted reality TV family The Kardashians are putting in mad work behind the scenes.

Kanye has made it clear he's also buckling down - although he made time for a surprise guest appearance as a 'contestant' on American Idol recently. 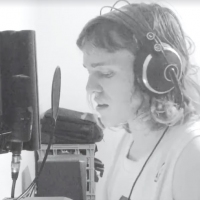 Allday sampled a fart and rapped over it because AlldayWelcome to 2016 folks. 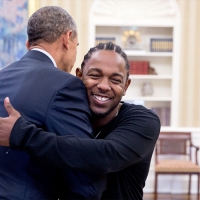