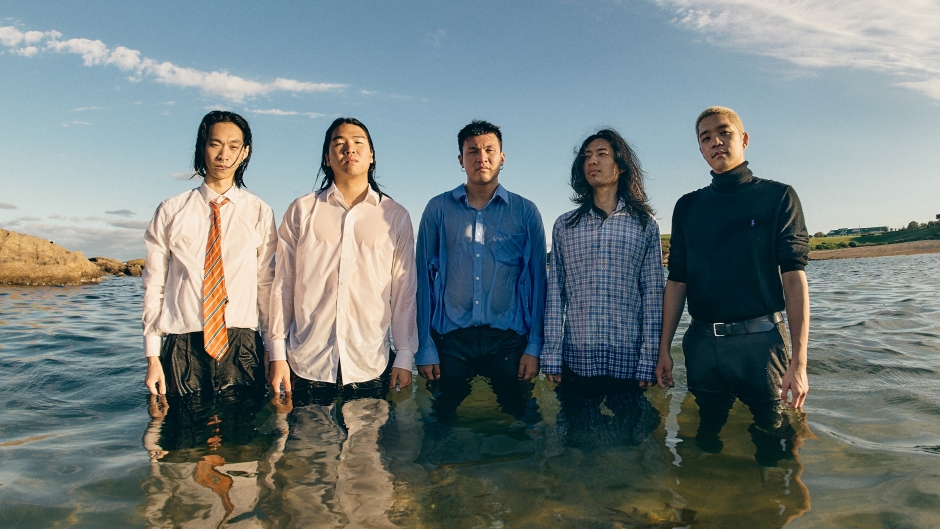 Continuing their rise are 1300 who were recently named in the global NME 100 for 2023 as well as having their 2022 LP Foreign Language recognised as one of the best of the year, and today drop their addictive new single and cinematic video combo for Steve Jobs, featuring Ghanian-Aussie MC-producer Kwame.

Inspired by inner-city living, turn of the millenium aesthetics and classic UK Garage sounds, on the creation of Steve Jobs, 1300 say "We had a great energy in the studio together. We were all very excited to be there and kind of just fed off each other's high energy. It has a quirkiness - almost like a video game".

Featuring a music video that channels the likes of The Matrix and classic Michael Mann action films, director Raghav Rampal shares "Nerdie and I felt like it sounded like what a Michael Mann movie looks like, and then we sprinkled in a little bit of Inception and The Matrix to create Steve Job." 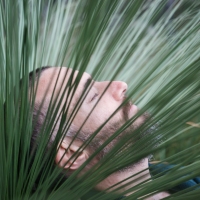 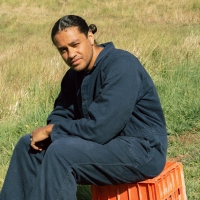