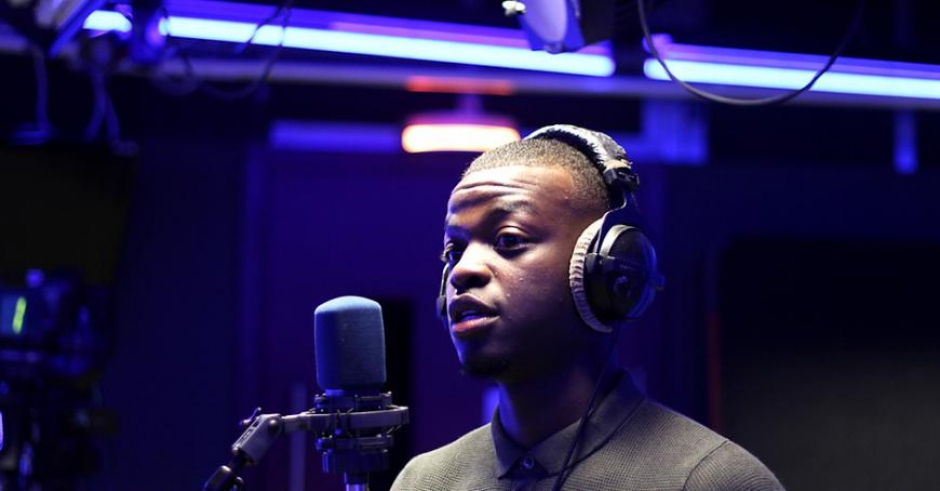 Rap is technically oral poetry, drawing from literary poetry traditions like rhymes, puns and tropes, then adding in sound elements – vocal inflection, and tone. Rap’s not just words, but it’s not just song either: it’s a confluence of both. But it’s rare for rappers these days to occupy the traditionally poetic territory of the spoken word. There’s some rare exceptions; for instance Ghostpoet, who I’ve always found a super compelling artist, although his lyrics are more internally based much more than they're external reflections.

I’m pretty interested in what I’ve heard so far, however, of George The Poet, a 24 year-old spoken word artist from North London, whose mixing rap and spoken word in a manner similar to Ghostpoet, and going one further - putting weight into rap’s power to provoke thought, rather than entertain. All the common tropes of the rap world - swag, booty, drugs and money – don’t appeal to George, yet he knows how influential rap is as a genre on impressionable young people ('rappers have so much power to do good, and they squander it').

George is the real deal – a Cambridge-educated poet who actually ‘started at the bottom’, arriving to the UK with his parents from Uganda in the 80s, and living in an estate, performing rap and grime from the age of 15, before working his way up to University, where he now studies politics, psychology and sociology. For the past few years he’s been performing as a spoken word poet/rapper, using his learning to write lyrics with a social conscience, addressing his generation, encouraging young people to learn and go to university, and uploading them to Youtube, where he amassed quite the following. During the Olympics, George’s track My City, which shed light on the real London: (Estates with the least funding – look at the state of east London, that's a paradox/ Economy booming for the have-a-lots) was a press and public hit, and he was invited to write the season closer for Formula One.

George’s new track Cat D is a nice demonstration of his beautifully flowing spoken word / rap and commanding lyrical content over a melancholy beat. The appeal of George’s work is that it’s accessible; he’s not some gangsta rapper shouting or mumbling shit at you - instead he raps carefully and slowly, like a politician, whilst maintaining his expressiveness.

The track compares people to a car – not in a derogatory way, but rather George looks at how people are abused; to the point where they could be classified as Category D / Cat D vehicles – cars that have damage and have been fixed up, or that have been stolen and recovered. It’s a nice metaphor with an important message: that you can’t always take everything at face value: often the shiniest, coolest-looking people are rubbish on the inside. Raps George: 'Maybe the numbers are good / But it’s all messed up under the hood / And anyone can look good with the light off / When you're blind to the fact it's a write-off."  Listen to Cat D below. If you can read good, you can order George’s new poetry book here. 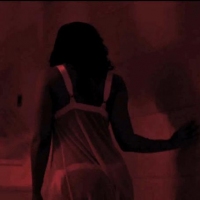 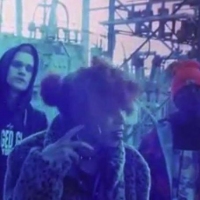