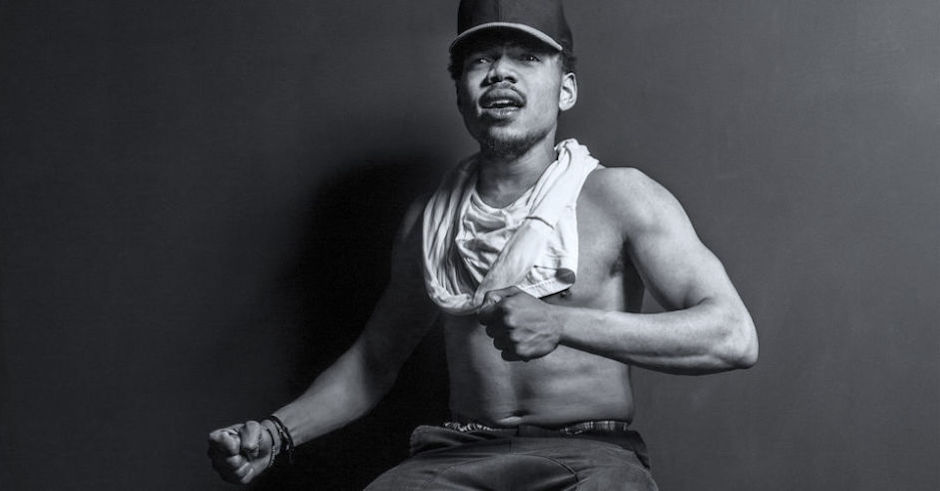 In the final month of 2015, Chicago R&B star Jeremih released his long awaited third studio album to general acclaim, including a coveted position among Pitchfork's Top 50 albums of that year. The album's success may well have been helped along by the subsequent success of album track, and R&B anthem, Pass Dat. Now, the single itself is set for a boost of its very own, grabbing huge names The Weeknd, Chance the Rapper and Young Thug for the newly released remix.

Chance the Rapper kicks things off with a typically outstanding guest contribution, followed by the equally solid Thug and Weeknd, with Jeremih keeping the original's funky beat and catchy chorus intact. Hear the Pass Dat remix below. 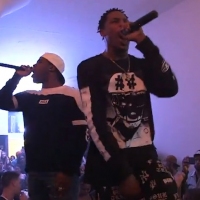 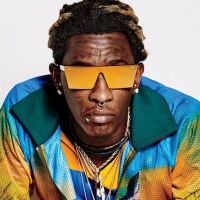 Young Thug announces name change to JEFFERY ahead of mixtape releaseAnd he jumps on a new Migos remix to offer a unique taste of JEFFERY mixtape.
Rap / R&B