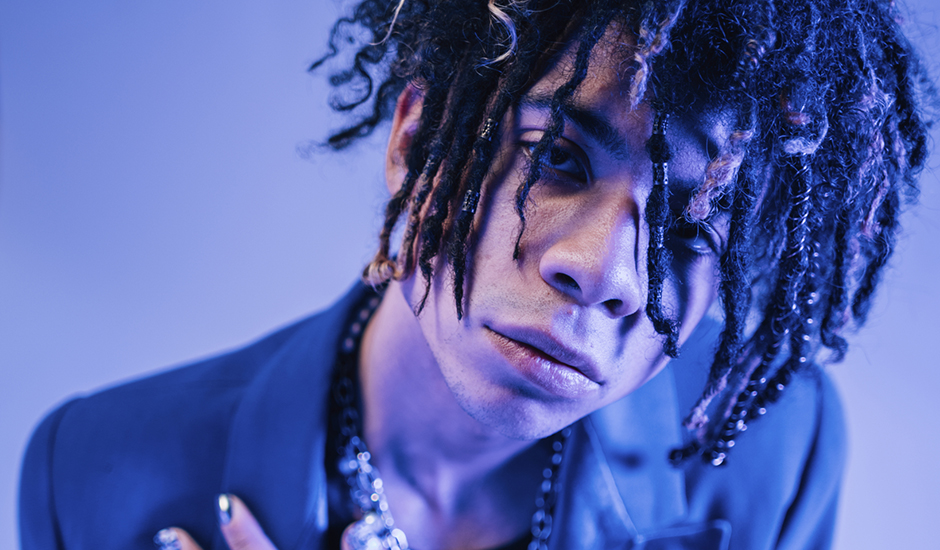 We've spoken about iann dior's presence as a breakthrough force in hip-hop a couple of times this year, but there's a good reason for that. Over the last two years, the Puerto Rico-born, Texas-raised musician has become a genre-defying glimpse of international hip-hop's bright and multi-faceted future, whether it be through his own work - such as the Lil Uzi Vert-assisted V12 two months back - or via his work as a go-to guest collaborator, working alongside Glass Animals, $NOT, Lil Tecca, Trippie Redd and more.

He's come a long way since his breakthrough, chart-topping feature on 24kGoldn's Mood, consistently showcasing his genre-uniting, multi-dimensional sound and the pockets of alt-rap and hip-hop brilliance that shines amongst them; iann dior always making his distinct presence on a single known, even in the case of short guest verses. Over the last 12 months especially, we've seen an up-tick in the rise of genre-defying rappers, and with iann dior somewhere amongst the top of the international pack, it's not too difficult to work out why he's become one of 2021's runaway success stories.

As it seems, that latter title as one of 2021's shining lights in hip-hop is something that iann dior will carry right through to the year's last moments, as he places the cherry on top of yet another defining year for the rapper with his new single Let You, which arrived last week. Let You is a testament to iann dior's versatility first and foremost, showcasing the grittier rough-around-the-edges side of his sound that stems from his long-documented adoration of punk and alt-rock, especially in how they combine with hip-hop's natural grit.

In the case of Let You, that's something iann dior strives to show with ease, uniting his backbone in hip-hop with a production that spans his influences in nostalgic alt-rock and pop-punk, emphasising a guitar-rich production brought to life through super-producer Omer Fedi (The Kid LAROI, Lil Nas X). It's a combination that would stump some rappers, but in the case of Let You, iann dior manages to overcome the genre variance with ease, taking it into his stride as he navigates the two sides of his work coming together.

It's a brilliant song, and yet another sign of iann dior's consistent strengths throughout 2021. We have no doubts that he's not going anywhere in the year to come either, but in the meantime, take a dive into Let You below, and bask in iann dior's glory throughout yet another breakthrough year for the rapper: 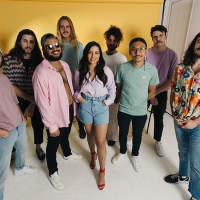 Premiere: Perth collective Racka Chachi step up with their new single, Scared To LoveWith new collaborators and an invigorated new sound, the Perth hip-hop collective finish their year on a high note - and set their sights on beyond. 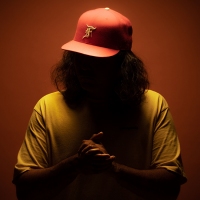 Album Walkthrough: Birdz breaks down his triumphant second album, LEGACYOn his sophomore record, the Butchulla rapper circles around the concept of legacy in an album that's sure to cement his name for the ages.
Rap / R&B