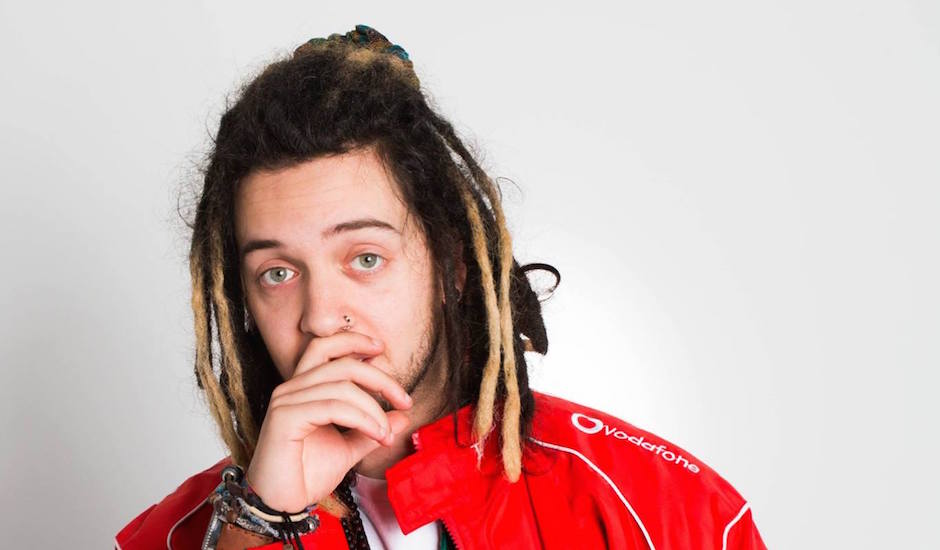 Following his time recently DJing with hip hop upstart Ivan Ooze on Peking Duk’s Clowntown Tour, Juñor has returned with his new single, Top Flight, featuring West Los Angeles heavy-weight Mann and world class production from acclaimed producer Nate Fox (Chance The Rapper). It's the laidback stoner-rap anthem Australia has been missing, with a sound more remiscent of overseas counterparts like Travis Scott and Lil Yachty, its wavy rap done to perfection. Check it out below, and read up on Juñor's tour essentials, given he's just survived what looked like one of the most hectic tour this country has seen in an age, and that he's about to embark on a tour of his own (dates down the bottom):

1 - Have your vice sorted before you hit each city.

There's nothing worse than having to scramble around for contacts during the little time you have to be chilling and enjoying your vice. On the flip there's nothing better then landing in a city sorted and being able to chill for a minute straight away. Always sets a vibe for a good night in that city.

Traveling and doing stupid shit together with mates is half the fun. When everyone's got each other's back, killing it hustling in their own aspects and not giving a shit enjoying the fun it makes tours 100x better.

3 - Have as much fun at every moment, it could all end tomorrow. So go real hard.

The show is why you do this, make it everything you've ever dreamt of. Leave everything on stage. The rest of the night is a celebration of the show and the tour. Just go have some fun with it!

4 - Try to look after your health, kinda.

Yeah if you enjoy a good time it's hard, but eat good food as much as possible (especially dinner/lunch/whatever it is) a few hours before the show. Plus be happy to get sleep wherever and whenever the opportunity arises. Know that you need rest and them veggies to survive. Really really rest on your rest days too. Recharge to go again.

5 - Have your tour itinerary written down somewhere and easy to access all the time.

Like all the time. What city you're in, travelling to. Lobby call times. Flight times. Landing times. Hotel addresses. Soundcheck times. Set times. Pretty much put it on your phone and look at it to have an idea of what you're doing or find a tour manager to ask those and a million other questions to every day. 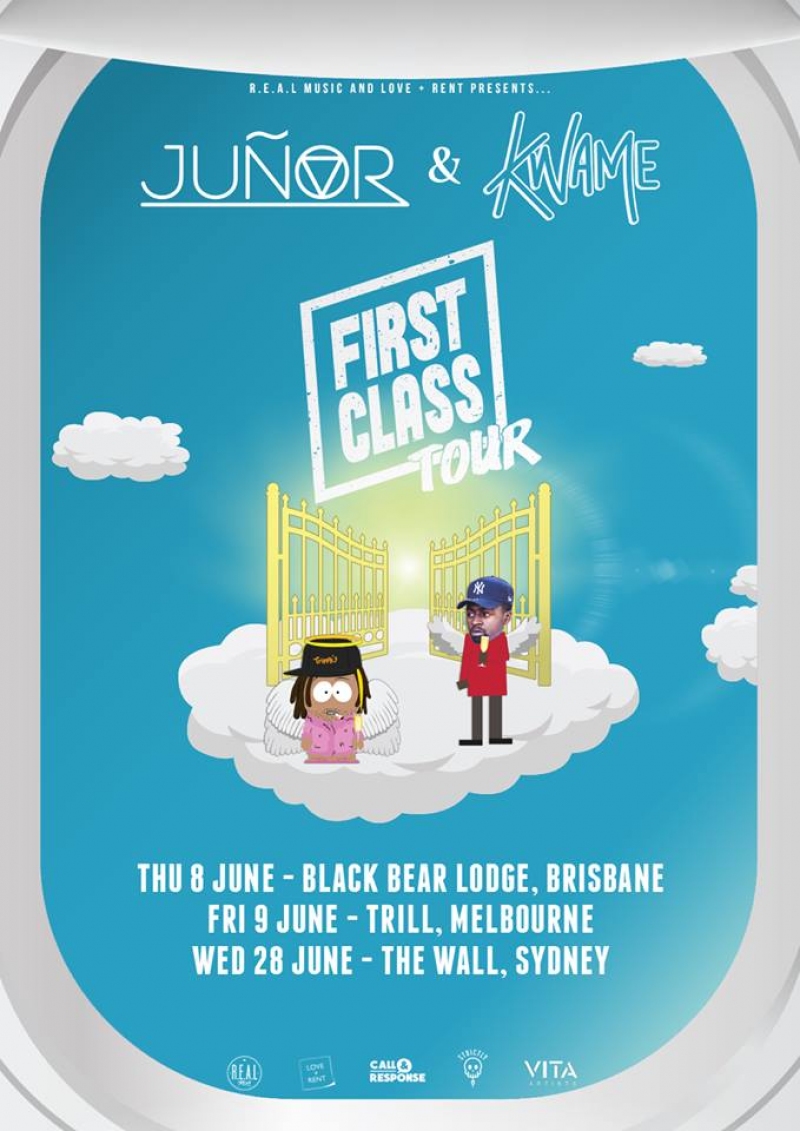 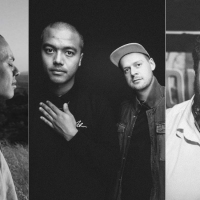 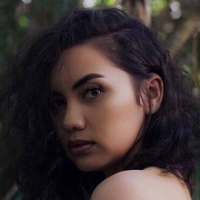