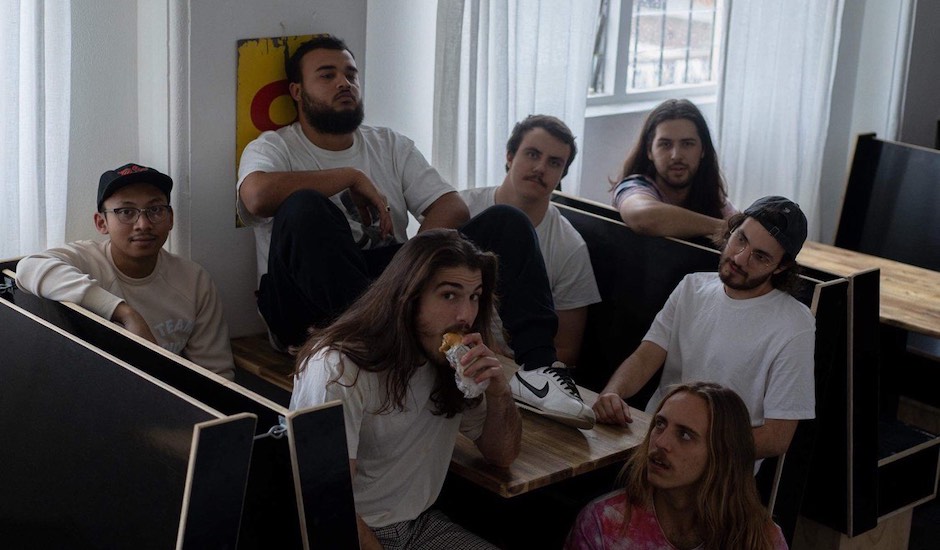 Over the last few years, Perth-based hip-hop collective Racka Chachi have blossomed into a newfound favourite of ours, and it's not too difficult to understand exactly why. At the core of everything they've released over the years is a sense of creative expression and collaborational experimentation; a drive to do something different from the rest of West Australia's music scene, in order to separate themselves from the pack while creating fun, yet meaningful music in the process of doing so - and that's exactly what they've done.

It's something that's been at the forefront of everything they've put out over the years, and especially so over the last twelve months. San Pelli, a single which launched their 2020 back in March, was both exciting but crucially important, using funk drum loops and nostalgia for the golden 90s of hip-hop to carry messages police injustice and racial inequality, emphasised by the boom-bap beats long associated by US police as being representative of crime-filled communities (which in reality, just boils down to racism - there's no association between the two).

Now, their back with something that continues to play into this contrast, with No Island - premiering on Pilerats today - juxtaposing one of their most upbeat and lively instrumentals with reflections on mental health and hope; cries of trying to better themselves and further themselves almost charaded and disguised by a bounce that feels really clear-cut and solid - more so than ever - on No Island.

"No Island was a long time in the making, and signals a shift in tone and era for Racka Chachi," the group say on the single, which arrives ahead of a single launch at The Sewing Room on August 28th. "No Island is a the door into the world which leads us to a cross-section between hip-hop, funk and dance music. All while trying to stay true to our live band elements. Instrumentally, the song is funky, bouncy and fun. But lyrically we tried to contrast this with an exploration into themes of loss, heartbreak and despair. All of this while remaining ever hopeful of the cyclical nature of life: from sand to glass, shattered to dust again."

As mentioned, the single comes ahead of a single launch where they'll be joined by close friends and peers - Otiuh, Cruz Patterson, Freehand, DJ Ornette Coolman and Cooper Cooper - which you can find more information on here, but in the meantime, take a dive into the single below as it premieres a day early on Pilerats: 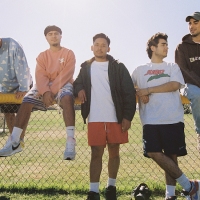 Meet Peach Tree Rascals, the multi-faceted collective who keep rising with I'm SorryThe genre-bending new stars are representative of a new-age DIY approach to music, and it's proving a lot of fun. 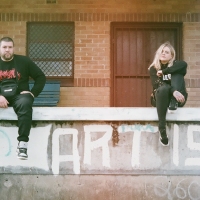 Premiere: Meet DENNI, who links up with Greeley for a silky-smooth return, RunawaysAfter sharing a debut EP last year, the Indigenous Tasmanian musician carves a bright future with her first single since.
Rap / R&B