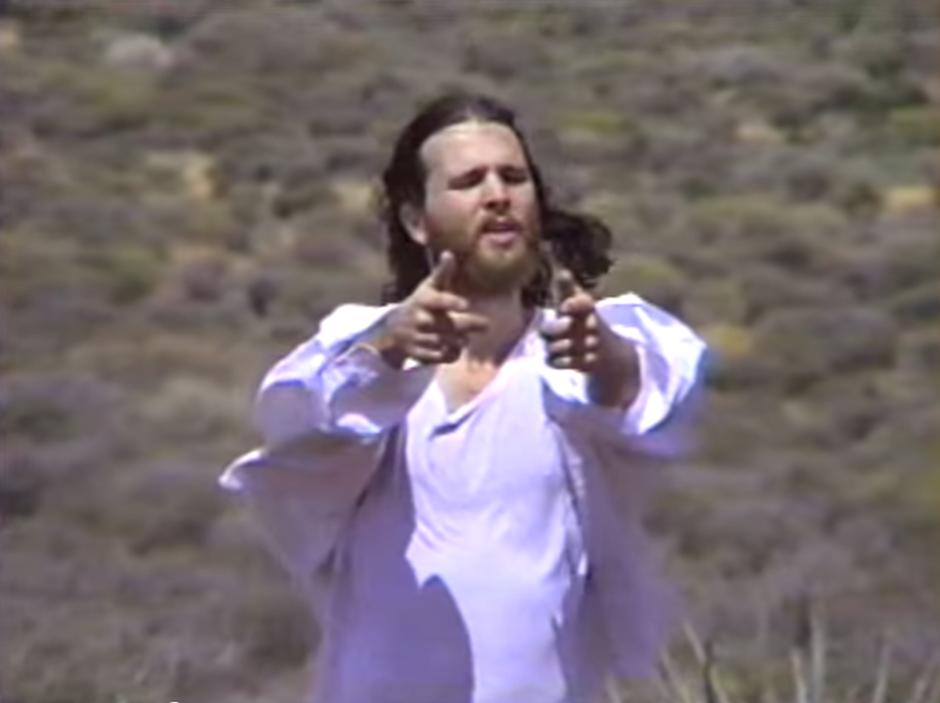 If you haven't copped it, it's important you get your ears around The Blue Album, the recent LP release from the Michigan-based muso with the voice of an angel - JMSN (pronounced Jam-is-on). The Blue Album - the artist's sophomore release - is full of lush, grandiose arrangements, fronted by JMSN's smooth yet vulnerable vocals. If you're a fan of How to Dress Well, or Active Child, you'll love JMSN's individualistic take on R & B. JMSN is also behind the angelic, gospel-singer-like vocals you hear reaching over the contemplative piano chords of Love Again, the incredible first single from Perth producer Ta-Ku's very-soon-to-be-released EP, Songs To Make Up To.

JMSN's been fairly prolific when it comes to self-directed visuals for this album, having already released a fair few lo-fi, retro-style clips to accompany its songs. The latest to hit the webz is a VHS-style video for 'Bout It, a clip that witnesses JMSN channel the amazingness of the type of visual output Michael Jackson and R.Kelly released back in the day. "It's the right time to run away with you.." sings JMSN with passion, as he baptises himself in a river, has a relaxing beer, then roams through the desert, rocking some free-spirited fashion and a bohemian beard, before breaking into some powerful dancing. Musicians are way too serious and ego-driven these days; its so refreshing to see an artist having a bit of fun with his work.

It's worth watching all of JMSN's clips actually, particularly the video clip for Addicted, that JMSN has described as representing "a trip in the mind of an addict". In the clip, the artist flies in front of a collection of whacky visuals, with bonus back-up dancers. He's also put out a lo-fi video for Price, where he sits on the stoop and hangs with a poodle, and rides his bike around what's presumably his 'hood. Foolin' is another goldie, depicting JMSN performing on electric guitar in a glam 80s style, soft focus studio session. You can knock yourself out with JMSN visual material over at his Youtube. And hey, while you're at it, you should subscribe to our new Youtube Channel, Pile TV.

JMSN and Ta-Ku perform in Perth for a very special, intimate edition of Boiler Room's Chronicles tonight, curated by Ta-Ku. For those of you lucky enough to have scored a spot in the room, we're very jealous. The rest of us will be watching it live here. 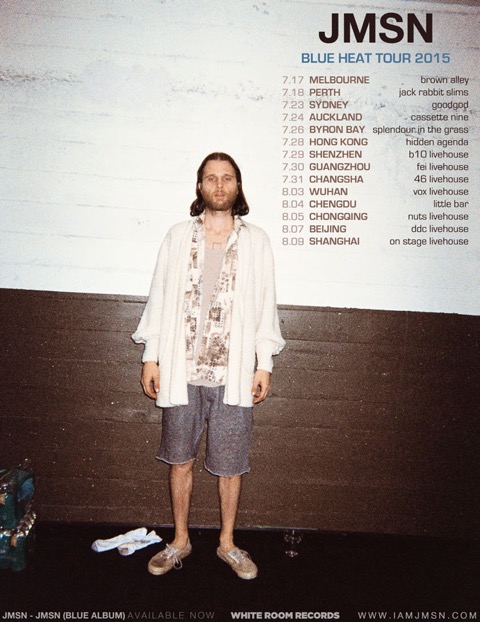 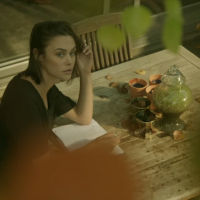 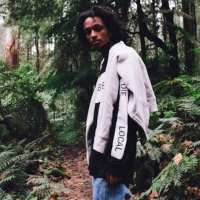